Skip to content
HomeCelebritiesBruce Lee and Steve McQueen Had a Major Rivalry, Despite Being the Best of Friends

The resurgence of Bruce Lee into mainstream consciousness due to the release of Bao Nguyen’s Be Water is a welcome one. A prominent figure in pop culture and martial arts, Lee enjoyed stardom in China but his acclaim in Hollywood came posthumously.

When he was alive, he was teaching and out hanging out with some of the industry’s biggest stars behind the scenes, including Steve McQueen. It was a friendship that was built on respect and morphed into a brotherly bond.

With those elements in the mix, conflict would sometimes arise, even if it was unspoken. 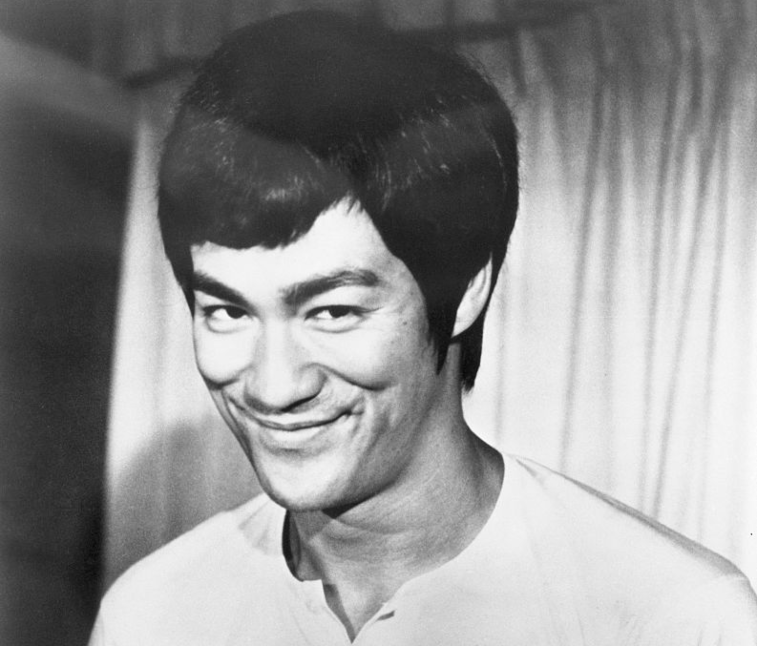 Lee and McQueen met through a mutual friend, Jay Sebring, who also happened to be one of Lee’s private clients. Sebring, who was a hairstylist for celebrities, was also a great connector.

He met Lee at a karate tournament, befriended him, and took lessons from him. Sebring kept singing Lee’s praises and McQueen was one of the many Hollywood folks who eventually called Lee their teacher.

Their friendship took a long time to grow. According to Matthew Polly’s book, Bruce Lee: A Life, they shared a few things in common.

Polly described them as being aggressive and hypercompetitive alpha males (Lee was charming, McQueen was stoic), but shared they had similar childhoods. Once McQueen started to trust Lee, they became tight.

They were so close that when Lee was ready to buy his first house, he sought McQueen’s advice who in their conversation, offered to cover the down payment for him. Lee turned it down but always thought it was a kind and generous gesture.

A rivalry stemmed from ambition

Lee looked up to McQueen as a role model in the acting game,but McQueen wanted to have the same level of expertise and ability as Lee didwhen it came to martial arts. It wasn’t about putting on a show onscreeneither; both viewed the practice as a form of expressive movement.

Polly wrote that Lee viewed McQueen as a big brother figure,and added their dynamic was “a mixture of mutual admiration and mutual envy.”Lee wanted to get into the film business and become more than a fight coordinatorand wanted McQueen’s help.

Lee had other friends who worked in entertainment anddecided to pitch a project idea to McQueen that he believed would kickstart hismovie career. McQueen stalled as a way to flake out nicely, but Lee persisted.

According to Polly, McQueen finally told him. “Let’s face it Bruce, this is a vehicle to make a big star out of you, and I gotta be honest with you, I’m not in this business to make stars out of other people,” he said.

“I love you buddy, but you’re just going to be hanging on my coattails and I’m just not going to do that. I’m not going to carry you on my back.”

After that rejection, Lee vowed to become a bigger star thanMcQueen.

Women were caught in the middle too

Sometimes, there was unspoken competition about women. Though both men were married, they had dalliances outside of their relationships.

One of the alleged affairs Lee had was with Sharon Farrell. Per Polly’s writings, one time, Lee traveled to McQueen’s set out of town as his trainer, but he also had an ulterior motive.

Farrell was McQueen’s co-star, and she and Lee were seeing each other. She felt guilty about it and was looking for a way out, so she messed with McQueen as a way to ease out of the situation with Lee.

McQueen was rich and successful, and Lee was married with dreams of a Hollywood career. She wound up dumping Lee.

McQueen was loyal to up to Lee’s death

When Lee died in 1973 at age 32, it was a shock to everyone. He and his family were living in Hong Kong at the time, and his wife Linda arranged for two funeral ceremonies.

After the funeral overseas, there was a second one held in Seattle, Washington, and many of Lee’s friends flew in from Los Angeles for the service.

Though McQueen was notoriously disinclined about attending funerals, he surprised everyone when he arrived for Lee’s. Not only did he attend, but he acted as one of the pallbearers. He later shared that he cared about Lee and wanted to say goodbye to his friend.

RELATED: ESPN’s Bruce Lee Doc ‘Be Water’ Has a New Perspective on the Martial Arts Legend