The 33-year-old entrepreneur opened up about how his beekeeping hobby helps keep him grounded in a lengthy essay published in the Daily Mail on Sunday, June 28. Having fallen in love with bees as a child, Middleton’s family helped him realize his dream of caring for a hive of his own.

“While I’ve been intrigued by the natural world for as long as I can remember — as a child I used to have an ant colony and worm farms — I suppose my fascination with bees dates back to reading about Winnie-The-Pooh and his honey jar,” the Boomf founder wrote. “I’d always harboured a longing to keep bees, but it wasn’t until I turned 24 in 2011 that the wish became reality. Then, my family — mum, dad and my sisters Catherine and Pippa — clubbed together to buy what for me was the most fantastic birthday gift imaginable.” 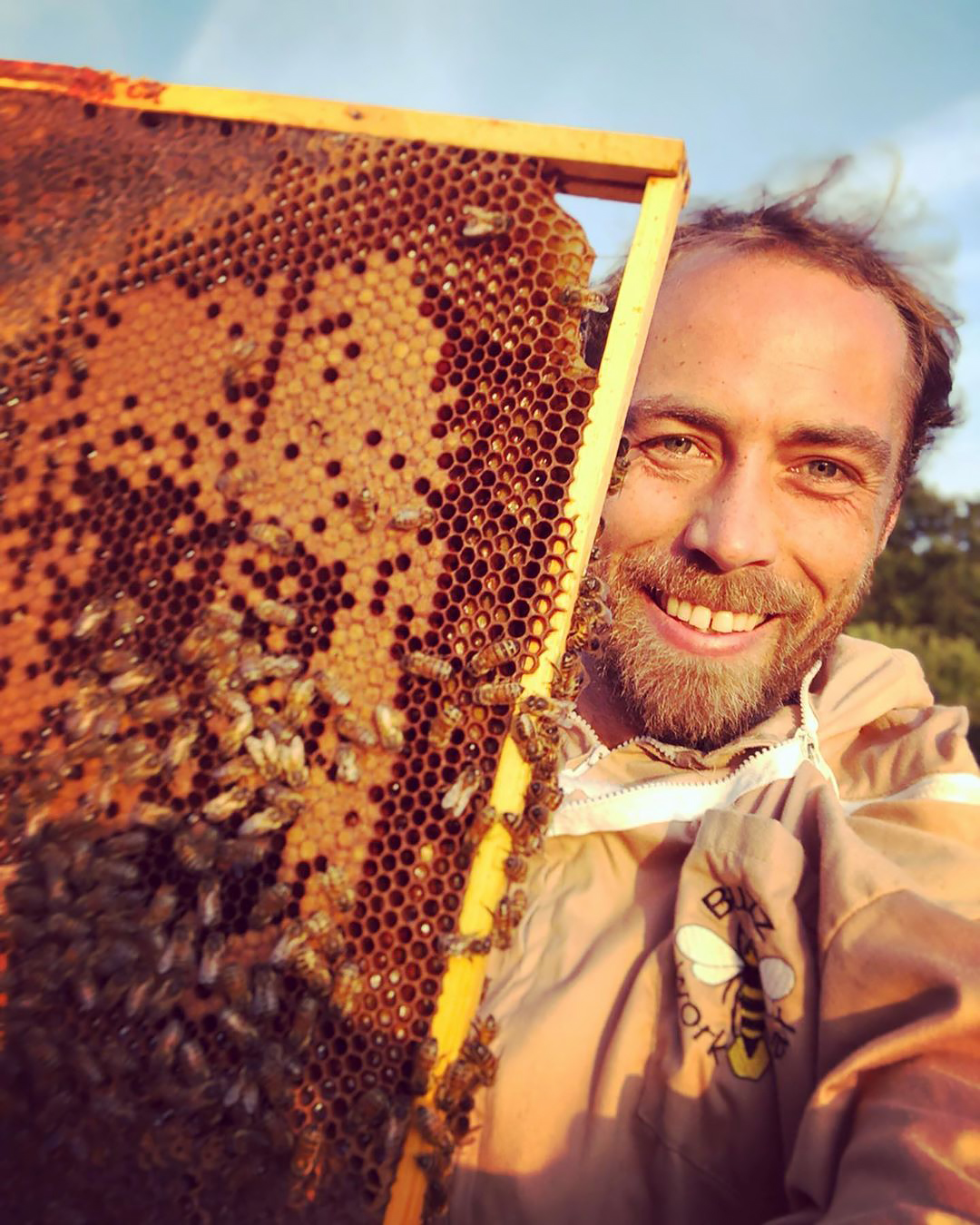 Middleton remembered feeling “delighted” as he watched a delivery van pull up to his home to drop off his own colony of 1,000 Buckfast bees. Almost a decade after receiving this perfect gift, his hive has grown significantly.

“I now have almost half a million bees in eight hives in a meadow at our family home, Bucklebury Manor in Berkshire. And I’ve whiled away many happy hours with them during lockdown,” he explained. “I’m in awe of these incredible insects. … There are so many reasons, aside from the quiet, immersive pleasure of looking after bees, to keep them.”

One of those reasons is the production of honey, or “nature’s finest medicine.” Middleton noted that the sweet treat not only helps with a number of different health issues, like indigestion or a mild cold, but it can also play a role in “alleviating depression.” In January 2019, the Ella & Co owner opened up about his own struggles with anxiety and depression, and has since become a vocal advocate for mental health awareness. 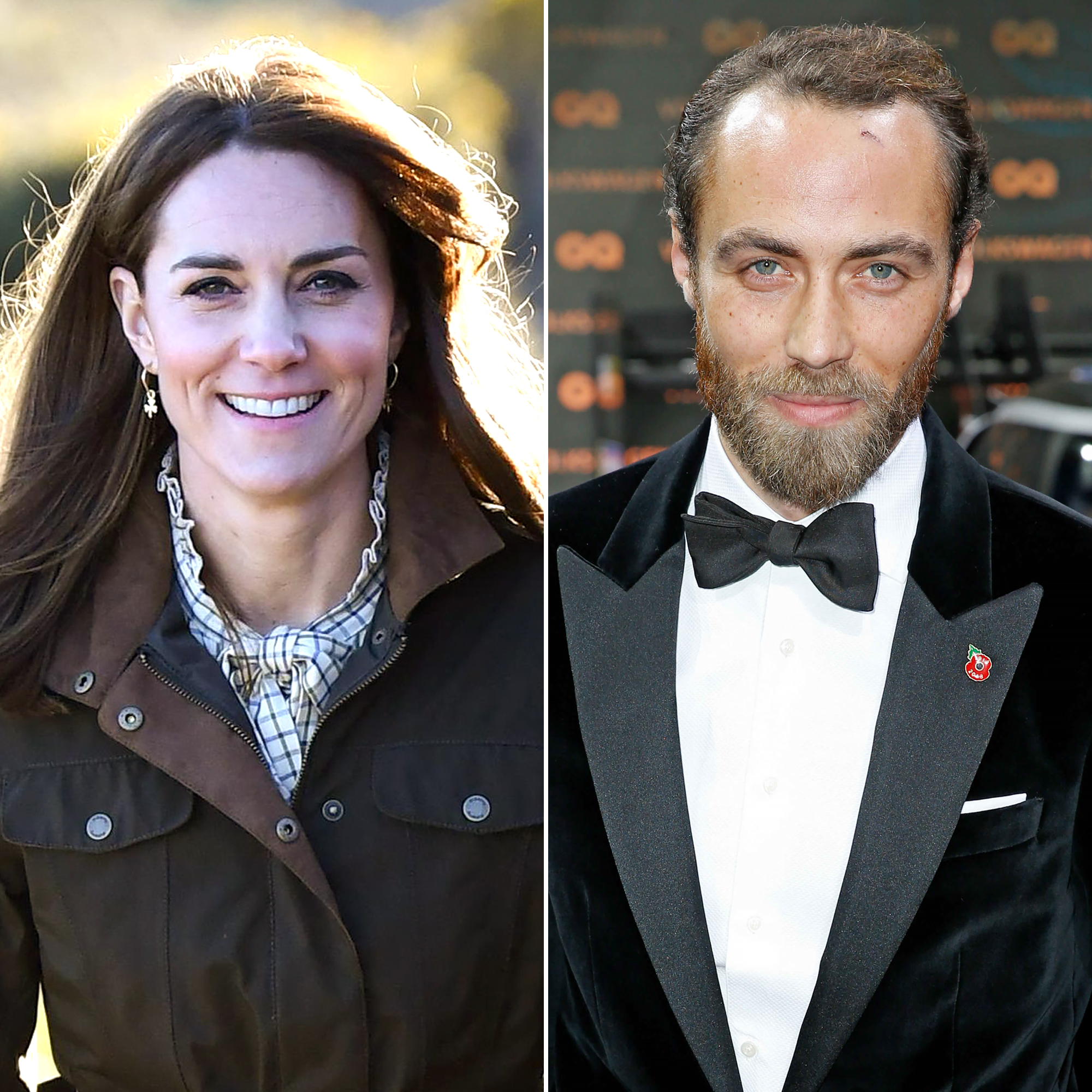 “I’ve written in this paper about the clinical depression that first hit me in 2016, and one of my strategies for coping with it is beekeeping,” he wrote on Sunday. “I see it as an active form of meditation, a chance to escape from mental tumult. When I’m with my bees it’s as if someone’s pressed the mute button on everything that’s worrying me. … And when you’re suited up and immersed in the task, the cares of the world recede completely.”

Since Kate, 38, joined the royal family in April 2011, her brother has been her biggest supporter — and vice versa. After sharing his story about his mental health, the animal lover revealed that his sister would often attend therapy sessions with him.

“That was so important because that helped them understand me and how my mind was working,” he told the Telegraph in October 2019. “And I think the way the therapy helped me was that I didn’t need my family to say, ‘What can we do?’ The only thing they could do was just come to some of the therapy sessions to start to understand.”