Midsomer Murders actor Neil Dudgeon, 59, has opened up about his initial doubts about whether he would become a part of the ITV series’ cast after his agent tentatively approached him about the role. Although the DCI John Barnaby star insisted “it was a no brainer” to say yes to the job offer, he was slightly concerned because the offer was “so vague” at the time.

Neil explained he was originally informed that John Nettles, 76, had decided he wanted to stop playing Midsomer Murders’ lead character Tom Barnaby “way in the future”, but it was not confirmed when this would happen.

Speaking exclusively to Express.co.uk, Neil recalled: “It was a bit of a no brainer to do it but it was quite a long, protracted process because I think my agent rang up and said, ‘Way in the future John Nettles is thinking that he might want to stop doing the show at some point and if he does want to stop doing it and if ITV want to keep commissioning it, then they’re starting to think about who they might want to take over from John and at the moment they’ve had a bit of a talk and they’re thinking maybe you’.

“So this was all so vague and so far in the distance that I said, ‘Well it’s very flattering and very nice to be even thought of to follow in John’s footsteps on such a great show but I’m not going to be holding my breath thinking this is ever going to happen’.

“Because you get a lot closer to a lot of jobs as an actor when people go, ‘Yes definitely, they definitely want you, they’re sending the contracts on Monday’. And then a week later they say, ‘Oh they changed their mind’. So you never count on anything.” 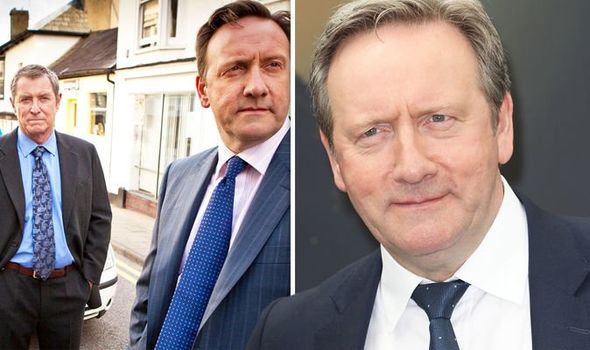 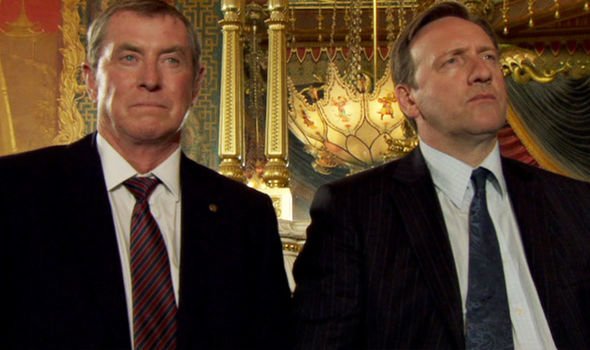 Neil went on to reveal he was contacted every few months by his agency with updates about the role, but he was still left feeling unconvinced.

He continued: “So I think every three months or so I’d get a phone call from my agency saying, ‘Oh they’ve been in touch, you’re still in poll position, don’t know what’s going to happen’. And I said, ‘Yeah, okay, whatever’.

“And this went on for about a year I think, a year and a half, and then my agent rang and said, ‘Do you want to be on Midsomer Murders?’ And they said, ‘They’ve got a policeman in an episode and somebody had the idea that if you played this other policeman in this episode they could change the policeman into John Barnaby, the character you might play, if it ever happened’.”

Fortunately, Neil’s patience paid off and he realised his first appearance on the show was “a prolonged filmed audition” for the DCI John Barnaby role. 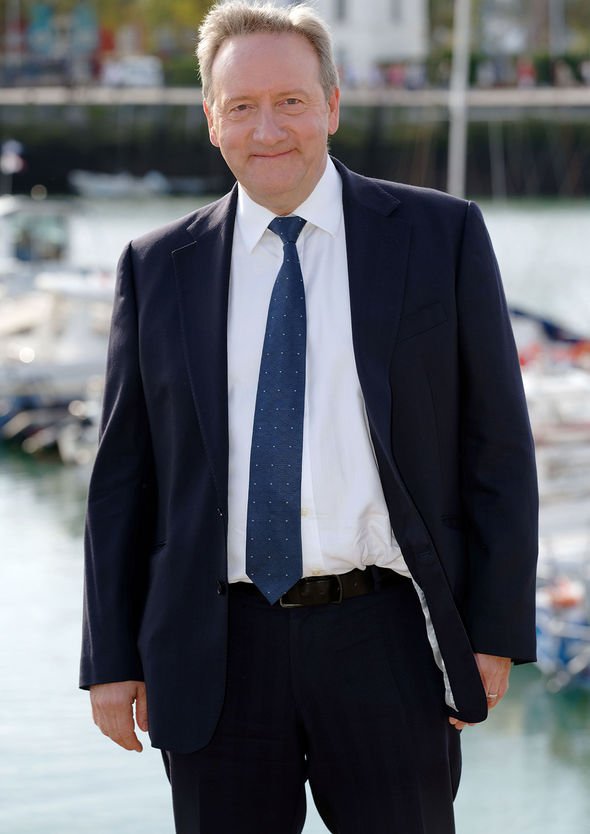 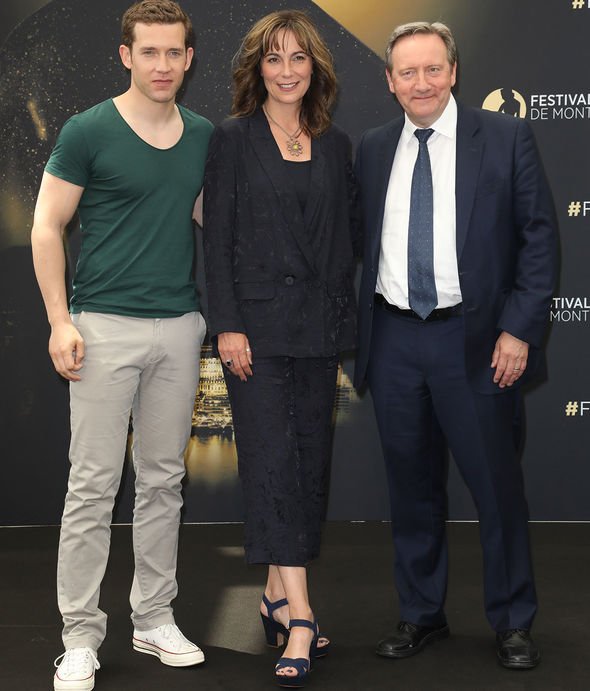 He explained: “So I said yes to it and it was only really once we were doing it that I thought, of course, this is just a prolonged filmed audition isn’t it? So they can have a look and think, ‘Oh no, he’s completely wrong for it isn’t he? Thank God we didn’t offer him the series’.

“But I thought, well fair enough, so I had a great time doing that with John and Jason [Hughes] and then it was probably about six months after that they said they’ve commissioned four episodes.

“And I thought, well that’s good, if they’d commissioned one then you think it’s make or break, but four episodes you’ve got about six months of filming and you’ve got time to relax into it and figure it out a bit and actually I think before we started filming they’d commissioned another four and I filmed eight episodes right off the bat.

“So that sort of helps you relax and think maybe they’ve got some confidence in me and maybe I’ve got time to find my way into it.”

However, Neil admitted his debut on set prompted some “curiosity” from some members of the team and crew at first.

He added: “But all the crew and all the people who were there sort of looked at me with a slight curiosity at first, looking at me like, ‘He’s not John Nettles, what’s happened there then? Oh he’s just another fella being a policeman in a suit finding murderers in Midsomer, go on then, carry on’.

“And we just sort of carried on and it seemed to be pretty much the same as it had ever been.”

Neil replaced John in series 14 of Midsomer Murders after the Bergerac star left the series towards the end of 2010.

Elsewhere, Neil divulged that he is hoping to film more scenes with Fiona Dolman, 50, who plays his character’s other half Sarah Barnaby.

When quizzed on any changes or developments he would like to see for his role in the ITV series, Neil explained: “It’s quite difficult, but the thing I always like is when Fiona, who plays Mrs Barnaby, is more involved, because she tends to be only in for like a day or two for the scenes in the house and when we can find ways of her being involved in other aspects of the story.

“So there was one in the last series I think about a steeple chase run through the countryside and she became a part of that, so she was in other scenes.”

Neil went on to say he would also like the on-screen couple’s dog, Sykes, to get more of a starring role in the series, adding: “I always like it when they can work her into the story a bit more because she’s great and great fun to work with and the dog as well.”

Watch every episode of Midsomer Murders on BritBox. Visit BritBox.co.uk to register for a 30 day free trial.