Back in early 2018, the newly-created Paramount Network aired a miniseries that documented one of the most highly publicized events in the 1990s. Directed by brothers John Erick and Drew Dowdle, Waco tells the story of the 1993 51-day standoff between the FBI/ATF and the Branch Davidians, a religious cult residing at the Mount Carmel compound in Waco, Texas on the suspicion that the group held illegal weapons. What was the result? A tragic fire that not only burned down the group’s living quarters, but also killed 76 people, including leader David Koresh and 20 children.

Here’s a look at some of the characters that appear in the miniseries. 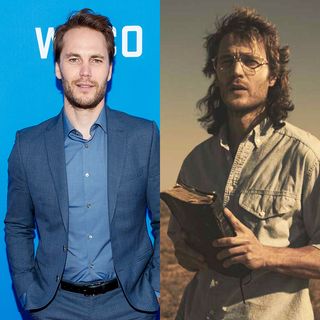 Taylor Kitsch (aka Tim Riggins on Friday Night Lights) portrays David Koresh, the leader of the Branch Davidians. Born Vernon Howell, he joined the group in his early twenties and eventually took over in the late 1980s. Because Koresh taught his followers that he was a messiah and was meant to father 24 children to reign once the world ended, he had several “marriages” with different women (some underage), resulting in at least 13 children. 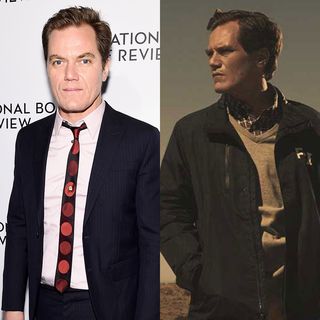 Michael Shannon portrays Gary Noesner, the FBI hostage agent who becomes the liaison between the Branch Davidians and the government agents during the stand-off. Noesner wrote a memoir about his time working on the case, titled Stalling for Time: My Life as an FBI Hostage Negotiator. He retired from the FBI in 2003 and eventually became a consultant on the miniseries. 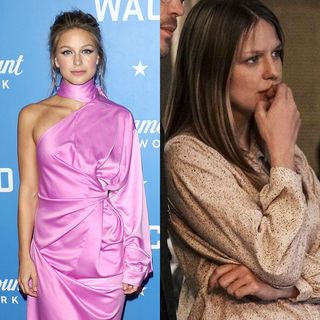 Melissa Benoist portrays Koresh’s wife and the matriarch of the compound. A second generation Branch Davidian, she married Koresh at fourteen-years-old and the couple had two children, Cyrus and Starr. Not much is known about Koresh’s wife. 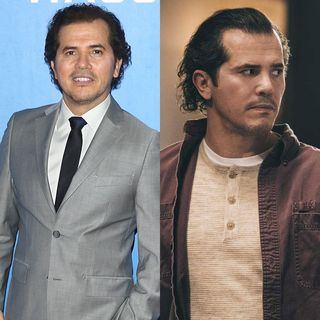 John Leguizamo portrays Jacob Vasquez, the agent initially sent by the ATF to see if the Branch Davidians were keeping guns within the compound, and find any indications of child abuse or polygamy. He is the only character who didn’t exist in real life—he is based on ATF agent Robert Rodriguez.

Rory Culkin portrays David Thibodeau, one of the few survivors of the tragedy. He joined the compound after bonding with Koresh over their shared love of music. His memoir, A Place Called Waco: A Survivor’s Story, was the basis for the series, and like Noesner, he eventually became a consultant for the series while filming. 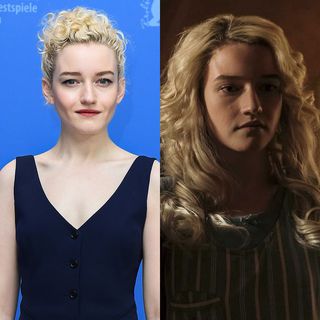 Julia Garner portrays Michelle Jones. As the younger sister of Rachel Koresh, she became David’s second wife as a teenager. When the Branch Davidians start to suspect that the police would find out about polygamy at the compound, David arranged a marriage between her and Thibodeau.

You can stream the miniseries now on Netflix.