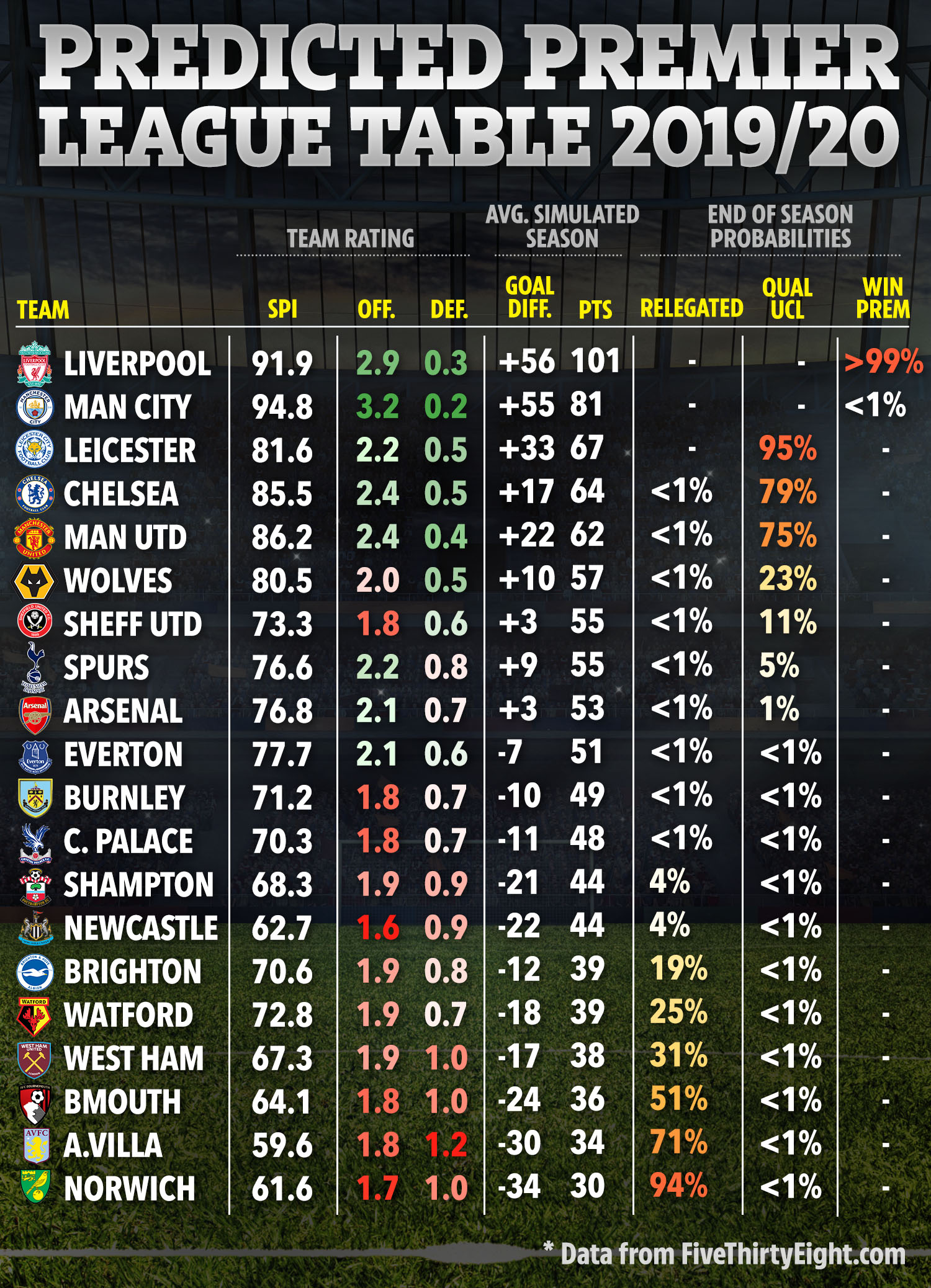 The project undertaken by FiveThirtyEight sees previous team data collated to simulate the remaining games of the season and produce a final Premier League table for the campaign currently suspended because of coronavirus.

With Manchester City, who retained second spot, currently banned from next season's Champions League, a fifth place finish for their bitter rivals United would be enough to claim a place in European club football's most prestigious tournament.

Leicester, Chelsea and Liverpool took up the remaining qualification places with the latter unsurprisingly hanging on to claim the title.

Further down the table, in North London, Spurs' 55 points was enough to beat Arsenal, on 53, to eighth place and claim a Europa League spot. 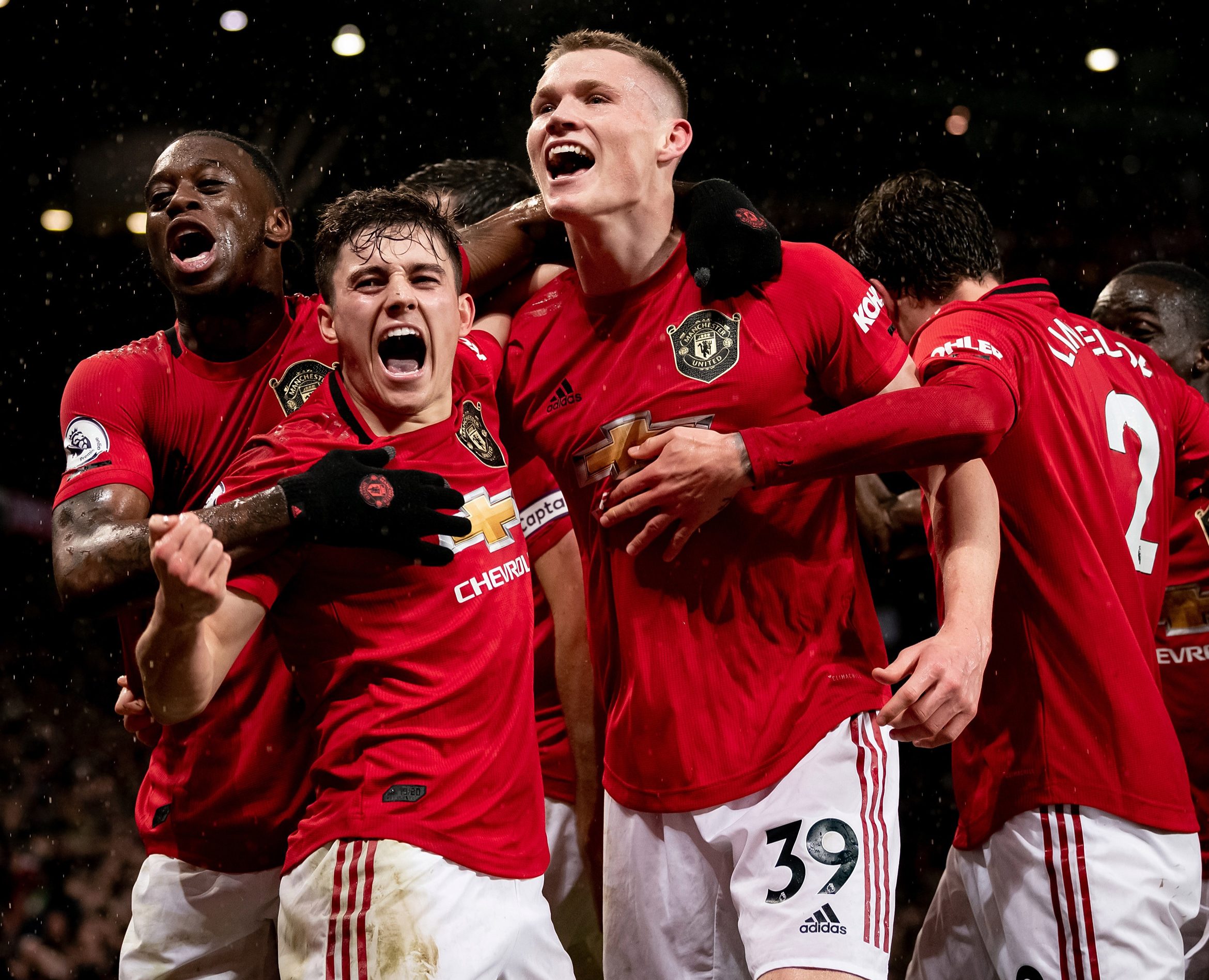 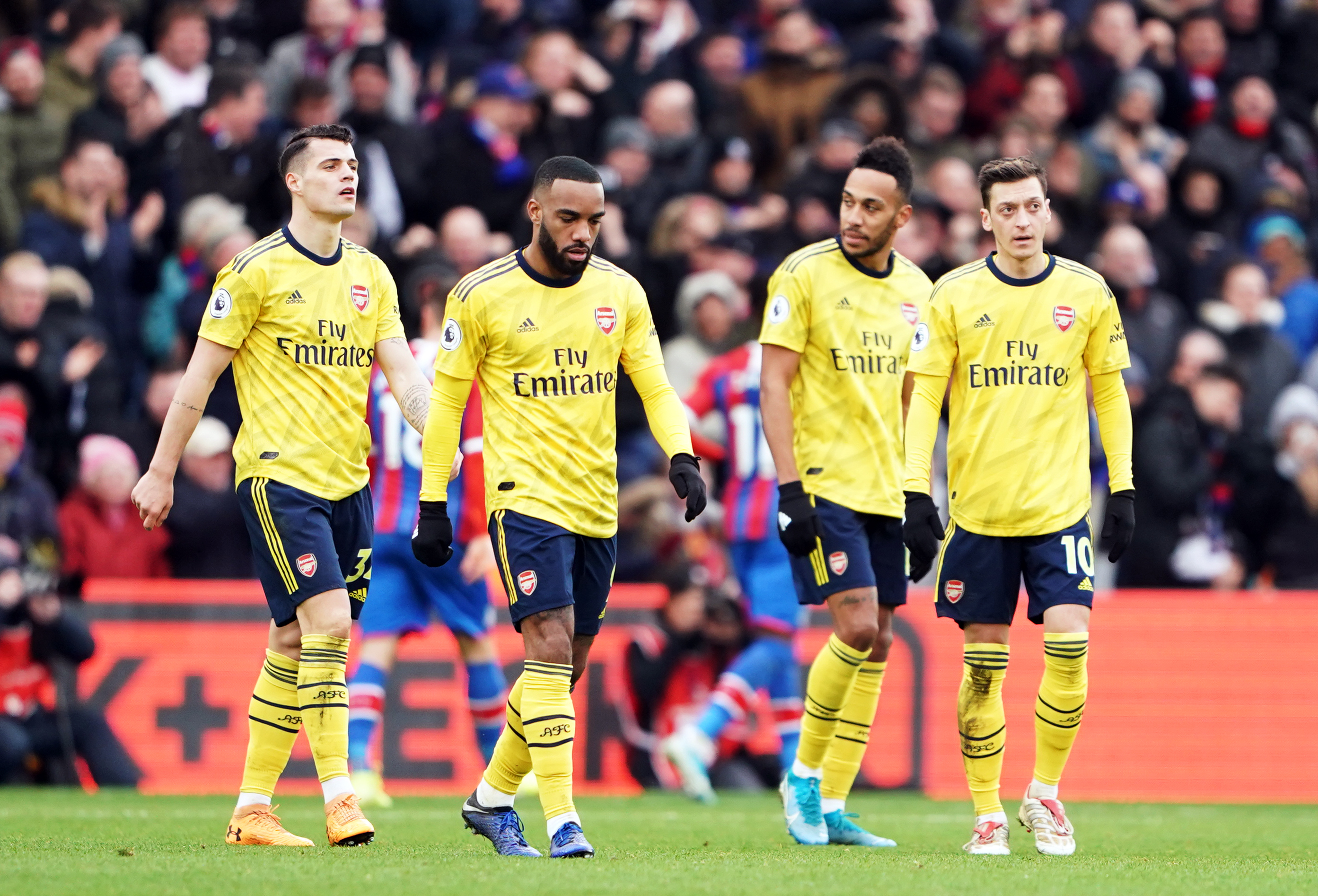 While at the bottom of the table, things did not go well for Bournemouth, Aston Villa and Norwich who were relegated.

West Ham managed a narrow escape to finish 17th on 38 points while the doomed trio finished on 36, 34 and 30 respectively.

The table also shows each team's chance of winning the league, qualifying for the Champions League and getting relegated when football returns.

So while the Hammers, alongside Watford and Brighton escaped relegation in the simulation, the stats suggest there is a still strong chance they could go down if the season re-starts.

The East Londoners have a 31 per cent chance with the Hornets and the Seagulls coming in at 25 and 19 respectively.

It also gives Wolves and Sheffield United an outside chance of nabbing a Champions League spot at 23 and 11 per cent.