Demanding some R-E-S-P-E-C-T! Jennifer Hudson stunned as she transformed into the late Aretha Franklin in the latest teaser trailer for Respect.

A new sneak peek arrived on Sunday, June 28, months after fans were gifted with an initial glimpse last December. Similar to the original teaser trailer, the preview kicks off with Hudson nailing Franklin’s vocals on “Respect.” From there, the clip shows a look into Franklin’s struggle to find success in the music business.

Mary J. Blige appears as late singer Dinah Washington and asks Hudson’s Franklin “how many albums” she’s made. When Franklin says “four,” Blige’s Washington replies: “And no hits. Honey, find the songs that move you. Until you do that, you ain’t going nowhere.”

Metro-Goldwyn-Mayer (MGM) tapped Hudson, 38, to play the Queen of Soul in January 2018. The casting news was first announced that year at music producer Clive Davis’ annual pre-Grammys party. At the time, the 88-year-old music mogul confirmed that Franklin personally chose the American Idol alum for the role.

Hudson previously opened up about being hand-picked by Franklin to portray her onscreen. “Those are huge shoes to fill,” she told Sunday Today in December 2019. “I am just taking it one step at a time, one day at a time. All I want to do is pay tribute to her and meet her requests, you know? Like, ‘Aretha said do this?’ — ‘Yes, ma’am.’” 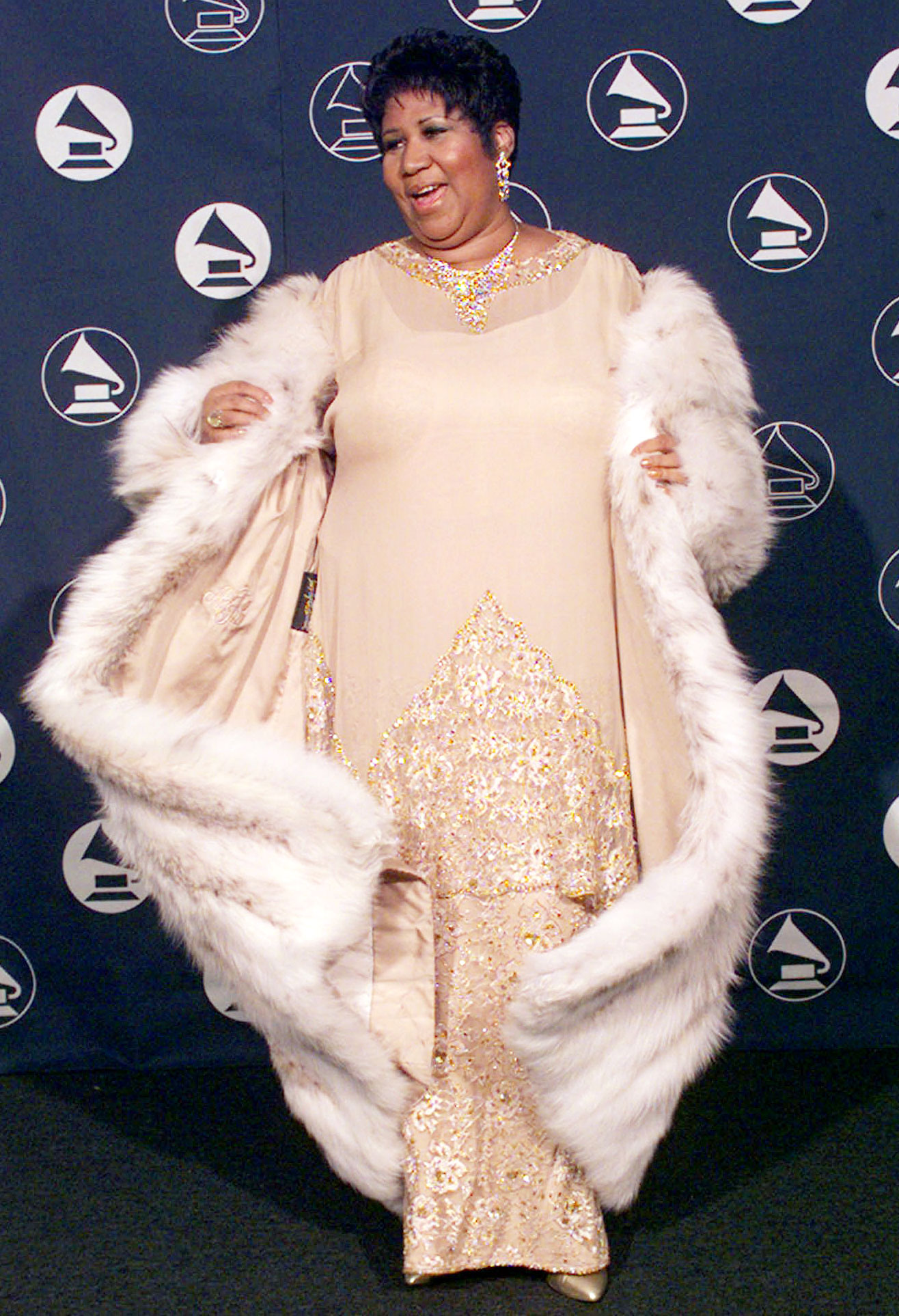 The Sandy Wexler actress added, “We were in talks a long time about me playing her, and so I just said I hope I make her proud, do her justice. Again, I have big shoes to fill.”

Hudson is no stranger to the musical film genre. Back in 2006, she showed off both her vocal and acting chops in Dreamgirls — a movie that also marked her film debut. For this role, she earned an Academy Award win. 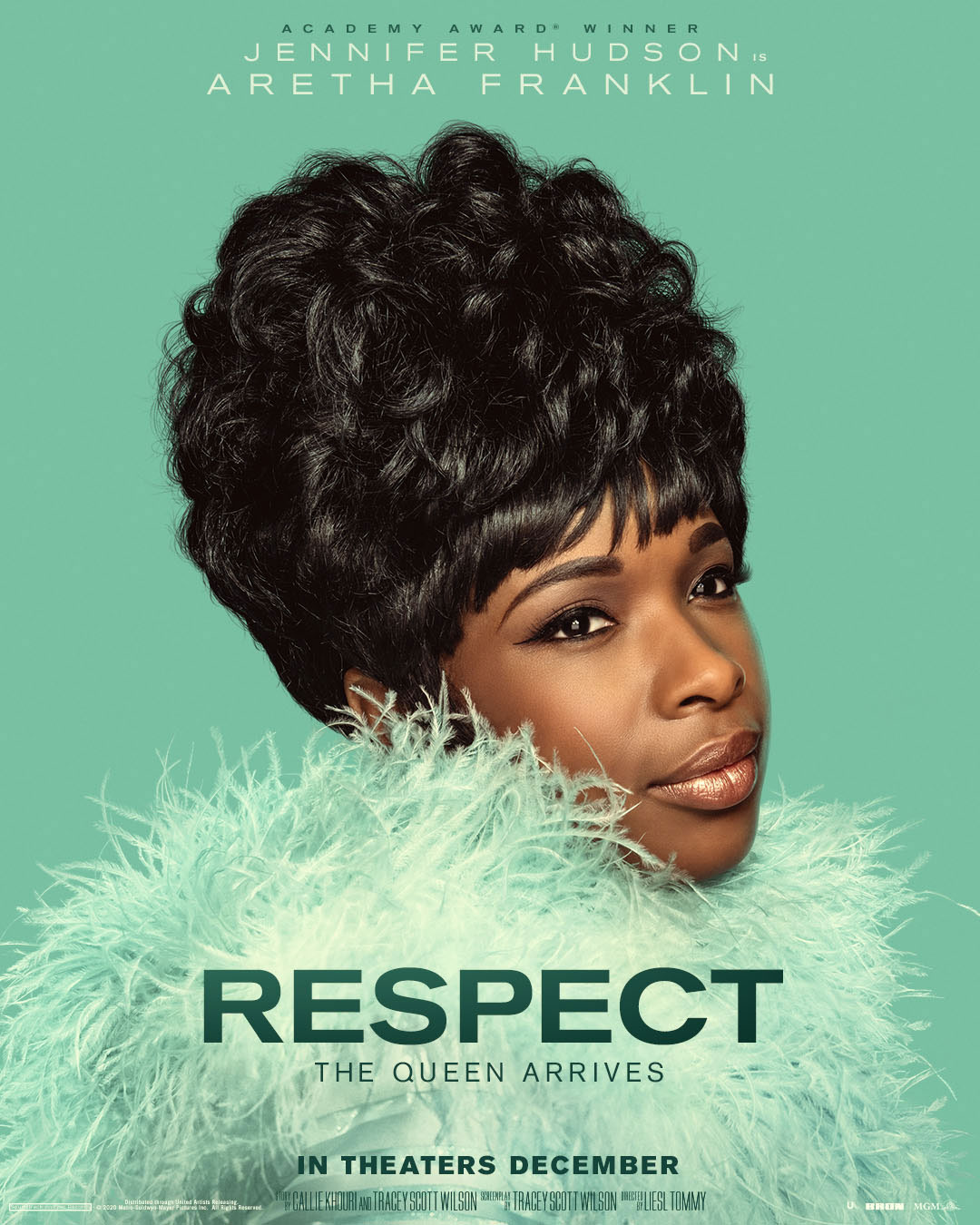 Franklin died in August 2018 at age 76 after enduring a battle with pancreatic cancer. In the wake of her passing, Hudson performed “Amazing Grace” at the R&B legend’s Detroit funeral service.

Respect is expected to hit theaters on Christmas Day.