Tesla is developing its own electric van for zipping passengers through its underground ‘boring’ tunnels.

According to a report from The Mercury News, San Bernardino County Transportation Authority will work with Tesla – specifically its Boring Company – to develop a 12-seat electric van for transporting passengers through a nearly 3-mile tunnel.

The vans will be used in a recently approved connector line between Rancho Cucamonga and the Ontario International Airport. 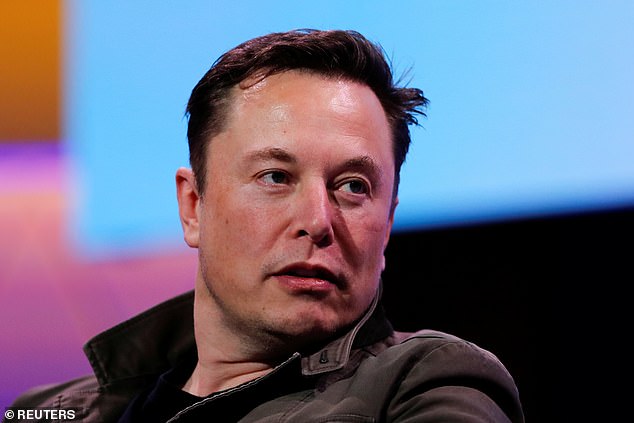 According to the plan, the vans would jet passengers 2.8 miles to the airport and back at speeds of 127 mph.

While plans originally called for specially designed cars, the $60 million project will use the vans instead to eventually carry 1,200 passengers per day or about 10 million per year according to The Mercury News.

As noted by Electrek, Tesla has been considering making an electric minibus based on its Model X for several years now but the plans never materialized.

The recent report, however, suggests that the vehicles are closer to fruition than previously thought. 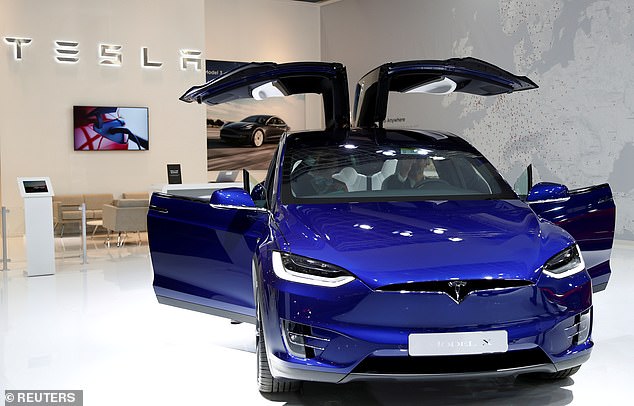 The county and Elon Musk’s Boring Company will reportedly work on routes, costs, and environmental impacts for a report to be submitted in either August or September.

WHAT ARE THE TOP FIVE FASTEST PRODUCTION ELECTRIC CARS IN THE WORLD?

The electric supercar market has ramped up in recent years, with several companies – many of them small startups – vying to build the quickest.

This means that many of the world’s fastest production electric cars, which are road legal, accelerate faster than most Formula One vehicles. 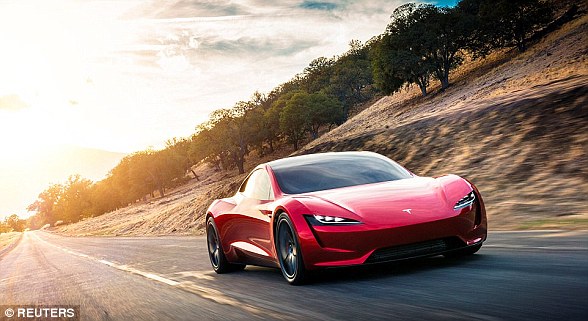 The electric supercar market has ramped up in recent years, with several companies – many of them small startups – vying to build the quickest. Pictured is Tesla’s next generation Roadster, due for release in 2020