GREY'S Anatomy Ellen Pompeo and Kate Walsh reminisce on the 15th anniversary of Meredith and Addison's first face off. 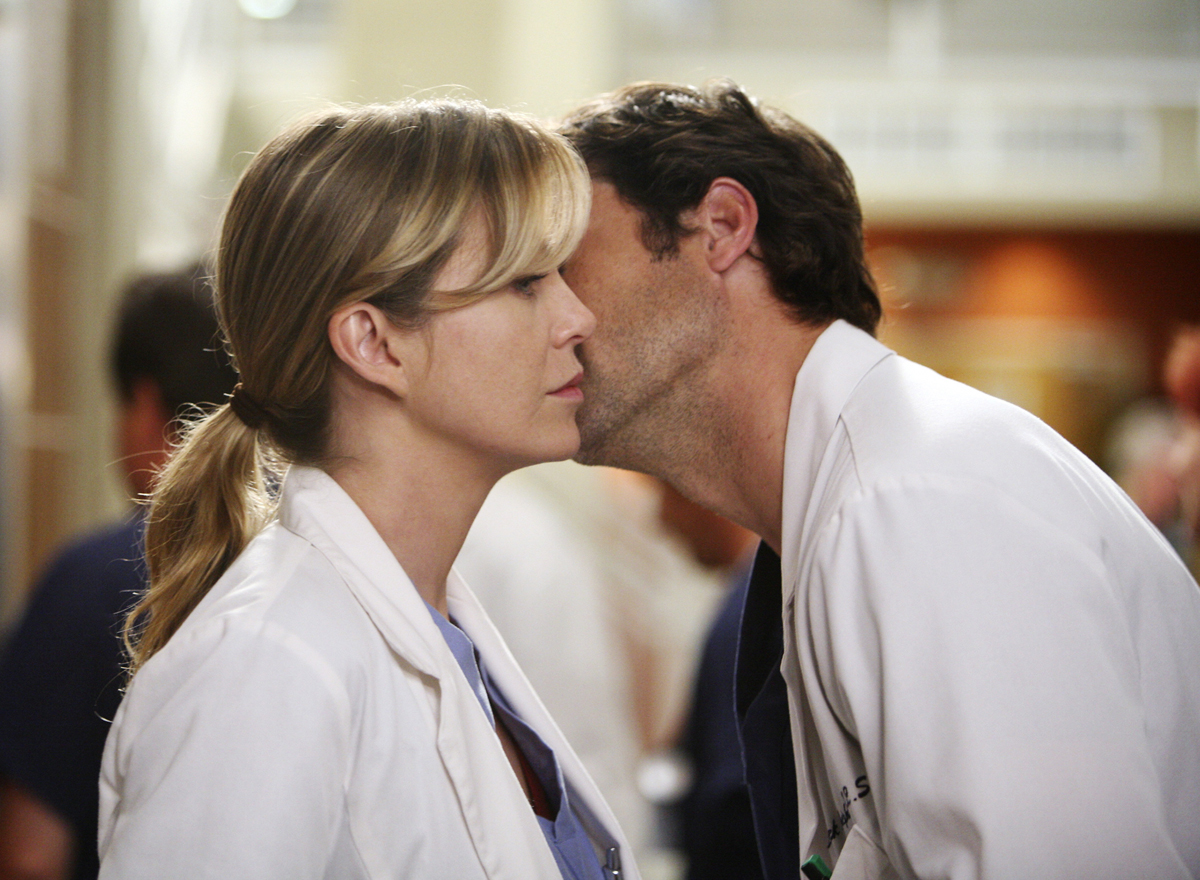 She wrote alongside the clip: "Unreal that today marks 15 years to the day since this little lady walked on to your screen and checked ya for screwing her husband."

Pompeo then quote tweeted the post, adding: "@katewalsh thank god I messed with your hubby!! it worked out well for us both!!! Love you so much and THAT scene… when your character showed up… was such a defining moment for this show.

"From that point on we had them hooked!!!" 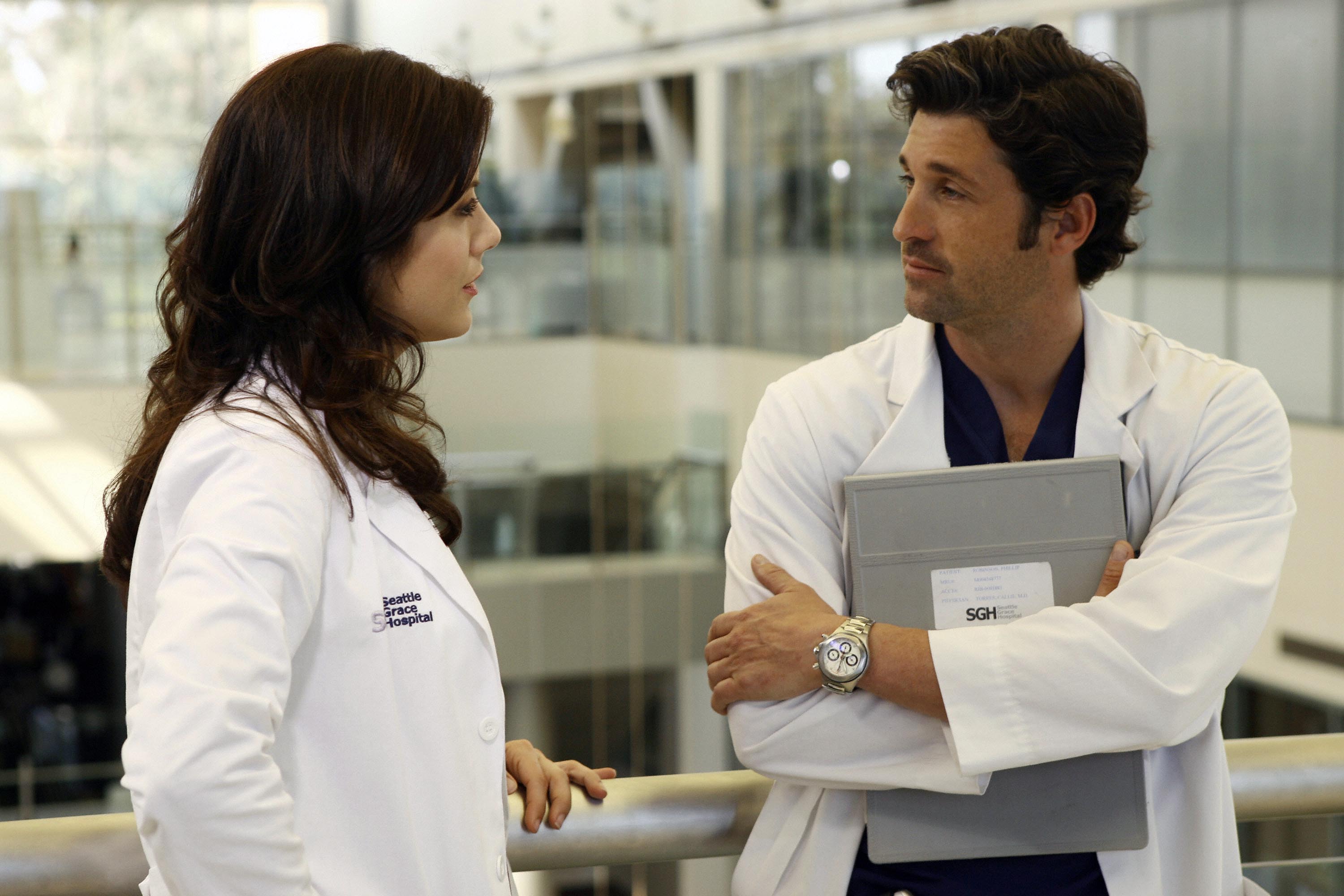 Dr Addison Montgomery was on Grey's Anatomy from 2005 to 2007 before getting her own spin-off, Private Practice.

Dempsey continued as a character until 2015.

Show runner Krista Vernoff gave fans a hotly-anticipated updated on the production of season 17 after the 16th season was cut short by four episodes. 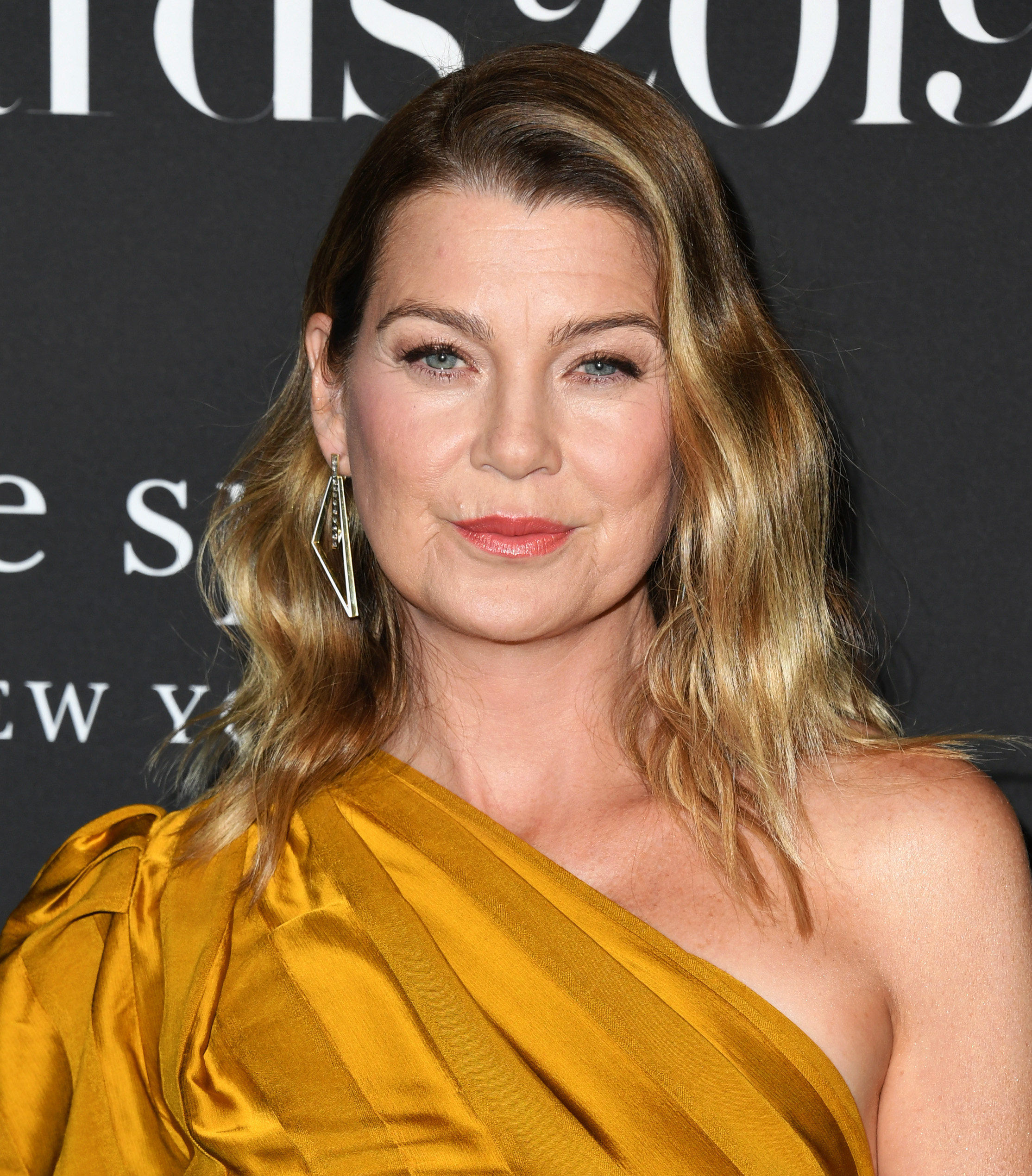 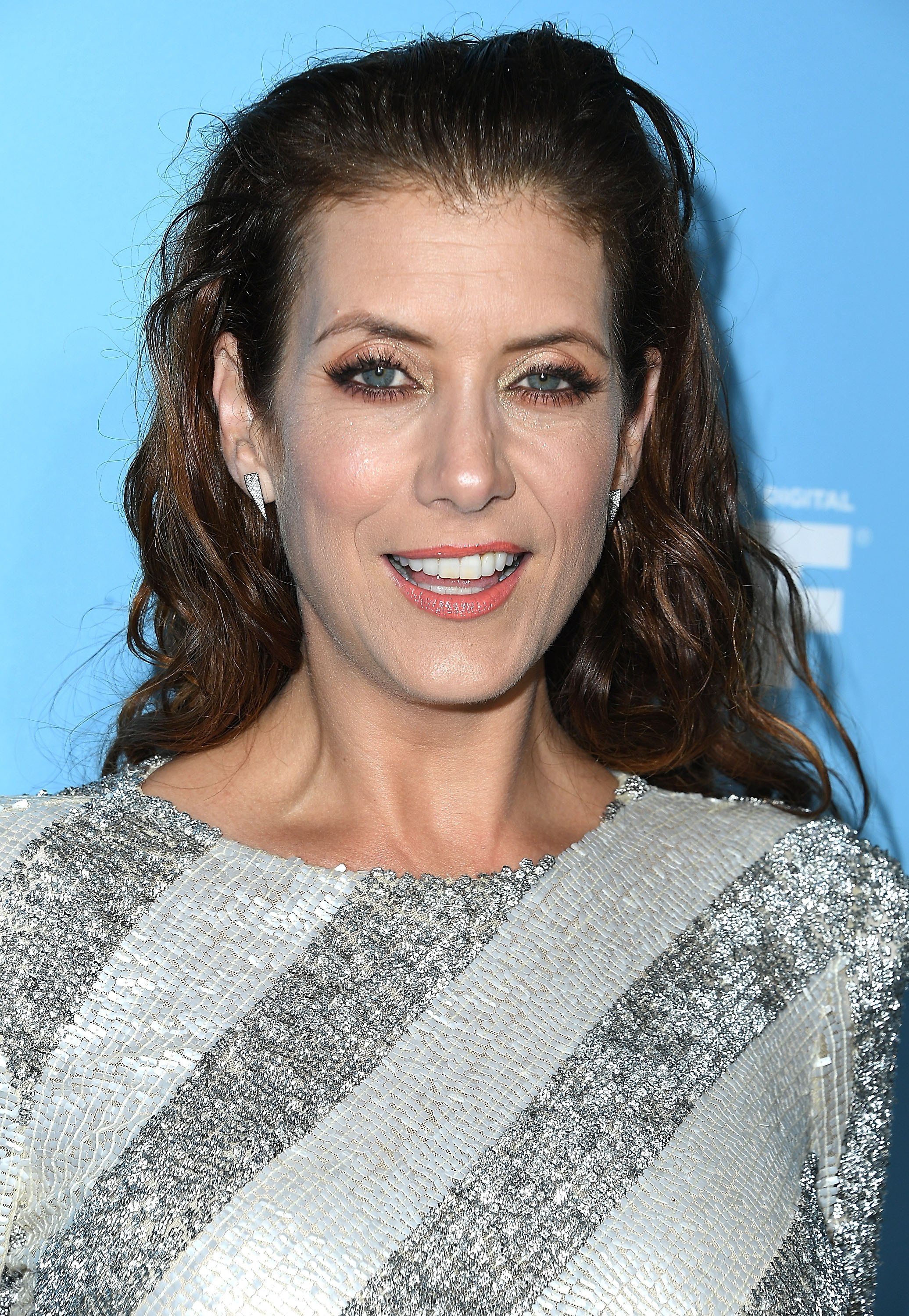 Vernoff spoke to TV Line about when the writers would be getting together in order to discuss the next season.

The discussions will go ahead this month using Zoom, a video call platform that has seen a surge in uptake since the beginning of quarantine.

She also stated that filming was set to start in July, but due to the ongoing restrictions, this may not be possible.

Vernoff said: "I'm going to start up the writers' room in May, but it's going to be a 'Zoom room.'

"The hope is that we will be able to start production when we usually do, which is in July. But we have to wait and see how this thing plays out, obviously."