Rob (played by Marc Baylis) has made several appearances on Coronation Street over the years, having been introduced as the troubled younger brother of established character, Carla (Alison King). It’s fair to say the siblings had a difficult upbringing, what with their mother being a drug dealer and their stepfather being abusive towards them. Although the former businesswoman put her past behind her and tried to make a life for herself, her half-brother ended up in prison before making his first appearance in Weatherfield in 2012. It was only a few years until he was back behind bars, however, after he murdered beloved cobbles resident, Tina McIntyre (Michelle Keegan). He has made several returns to the ITV soap since then from jail, but his relationship with his sister was damaged as a result. Could he have something to do with the secret the stand-in landlady of the Rovers Return is hiding?

The jailbird was always protective of his older sister, having killed Tina when it was revealed she had been having an affair with Carla’s partner at the time, Peter Barlow (Chris Gascoyne).

Unfortunately, it was the former Underworld Factory boss who discovered the heinous crime her brother had committed and was the person who called the police on him.

Although he tried to flee the authorities, the troubled character was eventually caught and was sentenced to 25 years behind bars back in 2014.

After a brief exit, the prisoner made his return but showed no love towards his sibling, thus a feud began between the pair.

It was due to this the stand-in landlady discovered Johnny Connor (Richard Hawley) was her real father, making the pair half-siblings.

With this in mind and with the power of manipulation, could Rob actually be a part of the past his sister is trying to escape from? 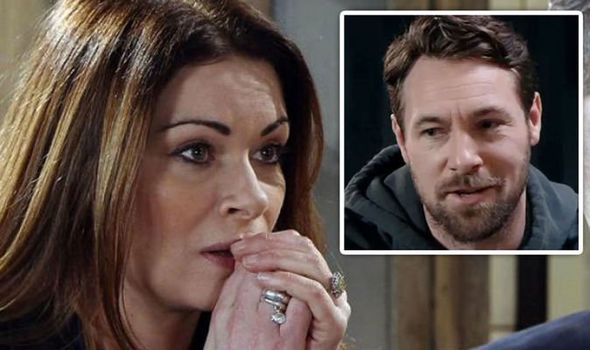 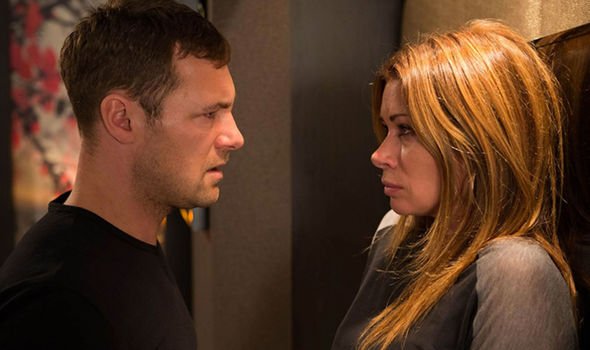 Later this week, viewers will see a character named Chelsey turn up on the cobbles and confront Carla about the time she was absent from Weatherfield last year.

It’s not yet been confirmed what the stand-in landlady is hiding from her loved ones, but this newcomer will spark the arrival of another stranger.

Both will be connected to the former factory boss’ dark past and it will be clear they want some kind of payback.

A source told Metro.co.uk: “This is predominantly a story about Carla trying to find some road to some kind of closure to one of the darkest chapters of her life – but Chelsey and Jordan aren’t going to make that easy for her.” 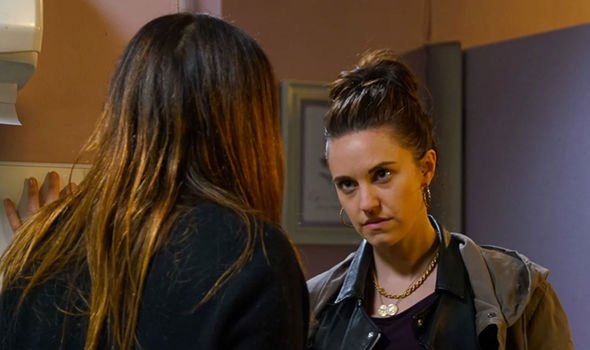 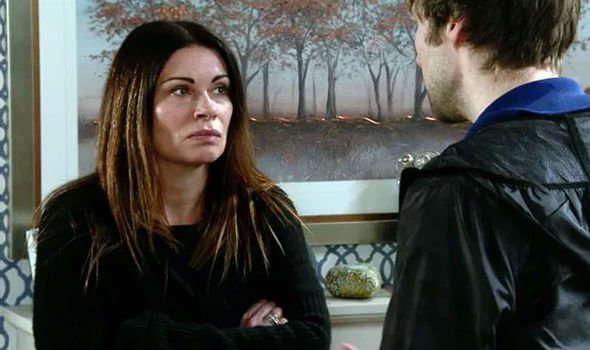 They continued: “Secrets come to light very quickly which shine a light onto things Carla was both put through and things she regrets.”

The last time Rob was on screens it was revealed he was being transferred to Humberside prison after being brought back to coincide with the attack on Ken Barlow (William Roache) in 2017 after he escaped jail.

He didn’t harm the pensioner but got caught up in the storyline after he discovered there was a drug ring in the prison and was set to testify against the people he knew were carrying out the illegal activity.

For his own safety, he was being transferred but the van moving him crashed and he made his break for it, being reunited with his lover, Tracy Barlow (Kate Ford).

Ken’s attack storyline then played out in the background until Rob was finally caught by the police again, who made sure he wouldn’t come to any harm for testifying against the drug ring.

However, what will emerge in upcoming scenes when Carla meets with the strangers from her past is she owes money for supposedly losing some drugs whilst living in a squat.

With her brother presumably helping the authorities to bring down the dark network of drugs behind bars and now she is embroiled in criminal matters, could the two incidents be connected?

Could it be the drug gang working from the outside of the prison have taken advantage of Carla’s fragile state, knowing she was related to Rob and used her to get revenge on him?

Scenes airing next week will see the stand-in landlady tell her partner Peter exactly what happened when she went through her mental health episode.

In an attempt to get to the bottom of why she is being hounded, will she make a visit to her estranged brother for answers?

Could the pair repair their fractured relationship as they try to battle against the same enemy in Chelsey and Jordan?

Viewers will have to wait and see if Carla can get herself out of her blackmail ordeal and whether Rob does play a part.