Whitney is gearing up for the first day of Leo King’s murder trial after she killed him in self-defence last month.

She hasn’t had it easy recently and it’s been made worse since the arrival of Leo’s mum Michaela Turnbull (Fiona Allen) last week.

Michaela stalked Whitney through Albert Square and burst into tears begging Whitney to tell her the truth about her son’s death.

However, when Whitney agreed to go for a drink with her, the tone changed and the grieving mother said she hoped Whitney was about to be sentenced to a life behind bars. 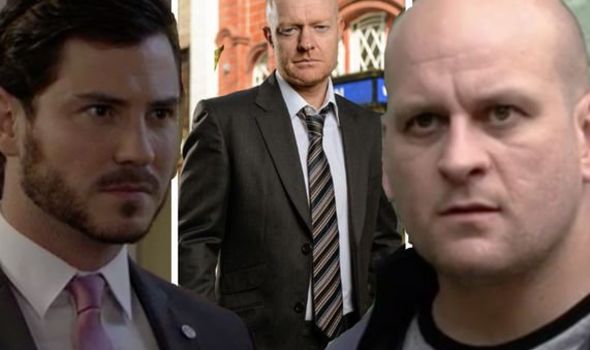 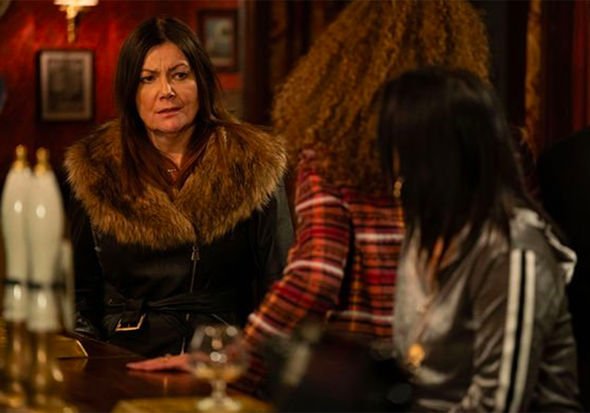 Whitney was shaken and her solicitor Gray Atkins (Toby Alexander Smith) was forced to step in and issue the mother with a warning.

Gray has been trying to keep things together since Whitney got bail, but there have been too many obstacles for his liking.

As viewers know, it was Chantelle Atkins (Jessica Plummer) who convinced her abusive husband to take Whitney’s case back on when he was suspended from the firm.

Despite agreeing, the Albert Square residents all have an opinion as to how Whitney should be dealing with the oncoming court case, and Gray is starting to lose his temper once again. 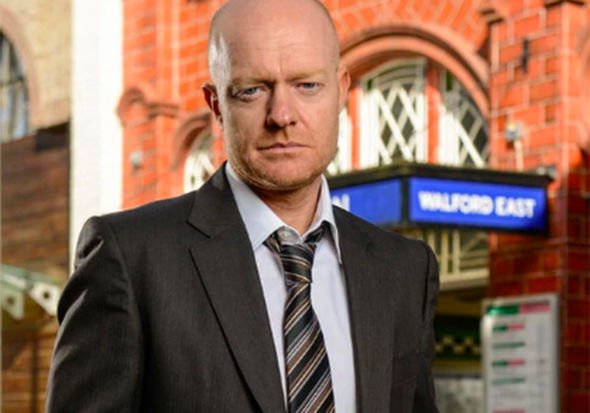 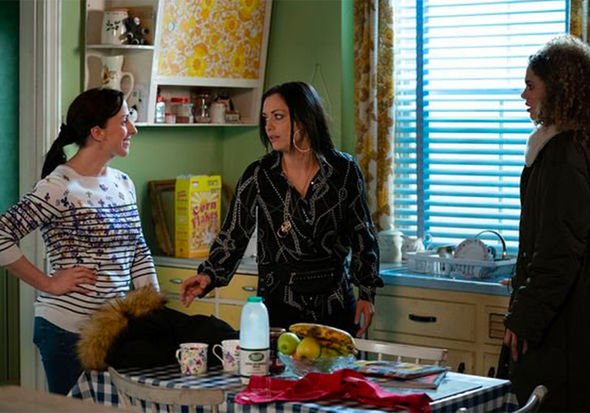 Chantelle has been trying to keep Gray’s temper at bay as he is well known for becoming very abusive towards her when angry.

However, Max’s return could throw yet another spanner in the works and the two could soon be enemies.

Whitney has convinced herself that she will be found guilty, but tonight Max seemed to be the only one to get through to the distraught woman.

However, the tide turned when Whitney asked Max what it was like when he himself was thrown in prison for something he didn’t do.

Max recounted horror stories from his time in prison hoping it would convince Whitney to fight harder once she got to court.

But, at the end of tonight’s episode, after telling everyone she felt a lot better about it all, Whitney was seen grabbing for her passport, but what will Gray do if she flees?

Could Max be blamed if she suddenly ups and leaves before her alleged murder trial?

Gray has finally got Whitney to the point of the trial and this upheaval could send him over the edge.

The abusive husband recently beat his wife so badly that she was unable to pull herself up off the floor.

If Whitney leaves though, Chantelle could be put in a deadly position and may not make it through another attack.

Will Chantelle be able to escape Gray once and for all before she sees such an attack?

If you or anyone you know has been affected by Chantelle’s storyline, please see EastEnders help and advice page here.

EastEnders continued on BBC One on Mondays at 8pm and Tuesdays at 7.30pm.