The 30-year-old singer shared a video to Instagram which appeared to show him shaving off his eyebrow. 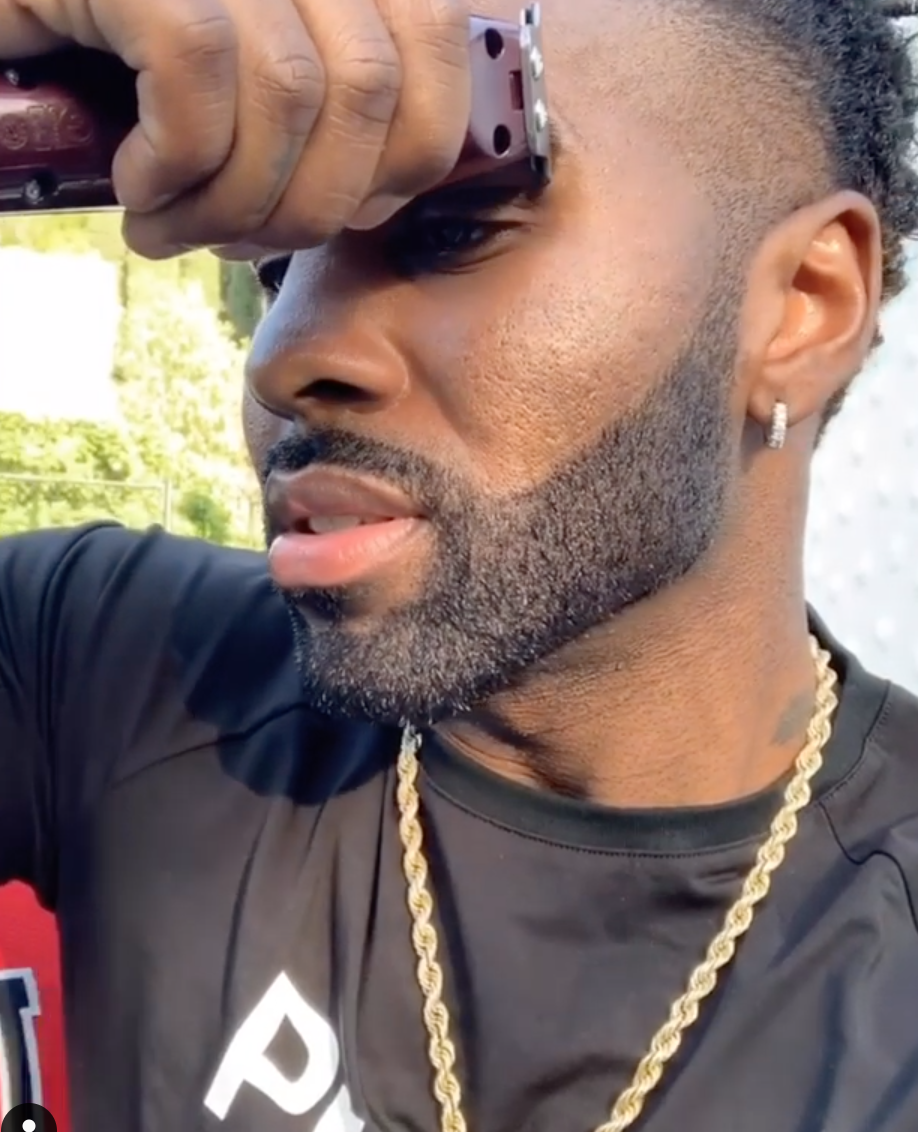 The Want To Want Me hit-maker said that his eyebrow was shaved off for a bet – in the clip posted on Wednesday.

“Had to shave my eyebrow for a bet,” Jason captioned the video.

In the clip, Jason did one slow motion over his eyebrow and his brow disappeared.

He somehow flawlessly removed every single hair to give a perfect shave. 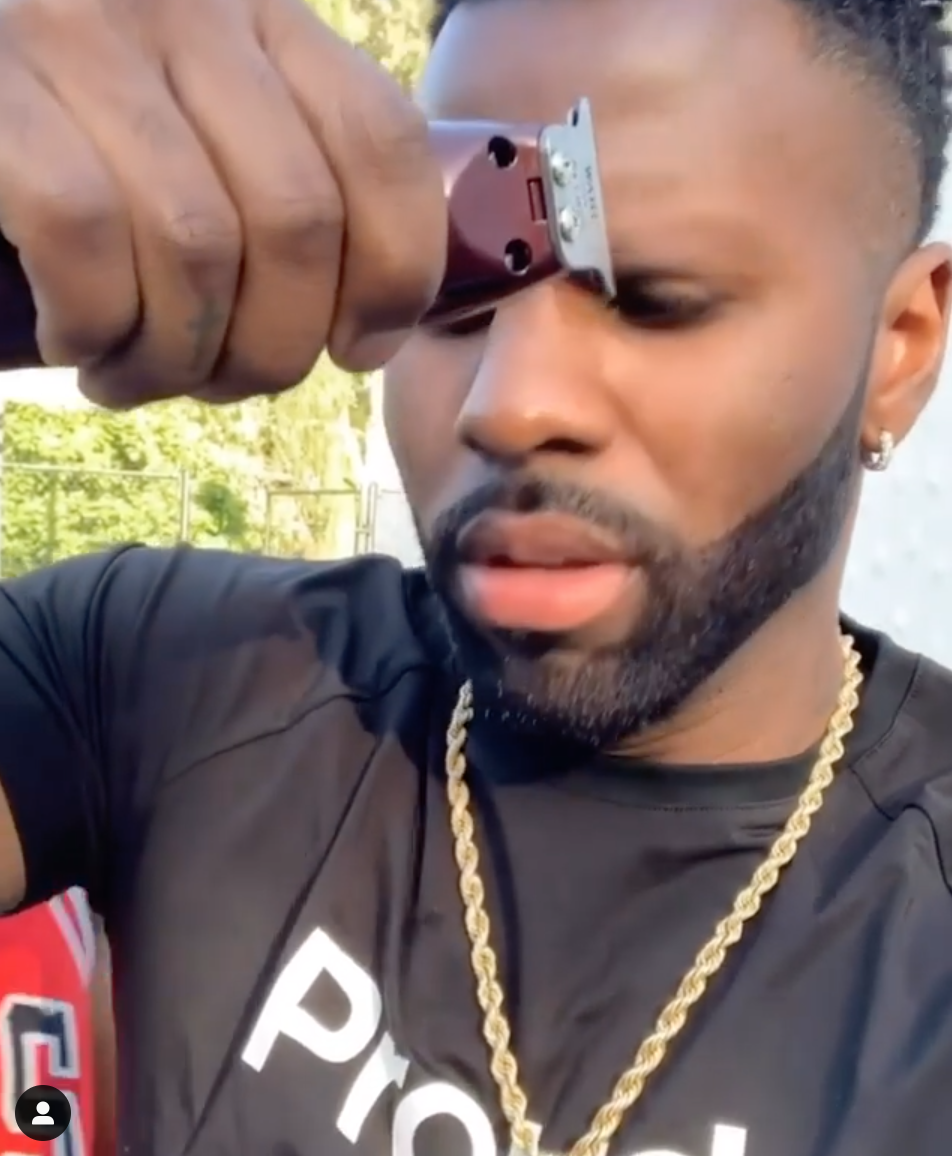 The bet started between him and a pal getting over-competitive with their basketball.

Whoever was the first person to miss a shot, would have to shave off an eyebrow.

"I'm tired of this man running his mouth: the loser … has to shave their eyebrow off – first one to miss!" the Talk Dirty vocalist said in the clip.

Derulo was the first to miss. 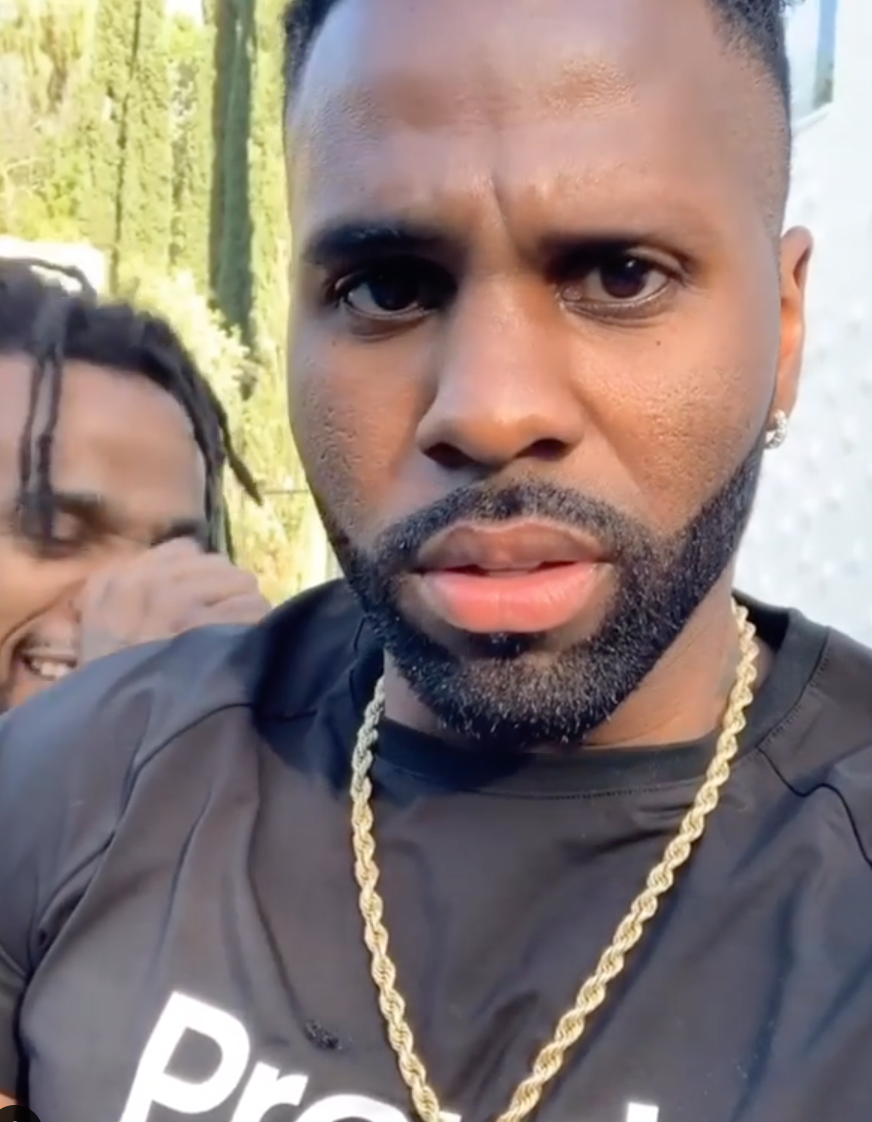 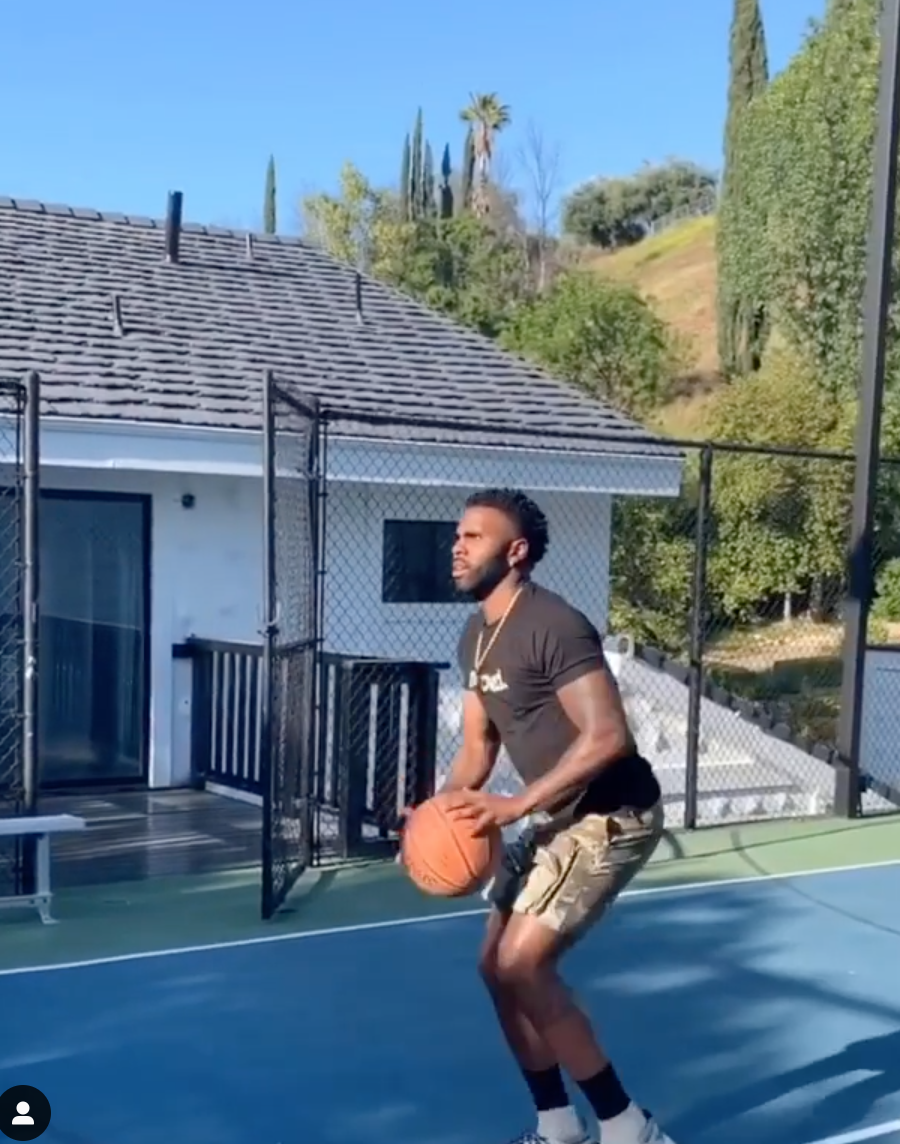 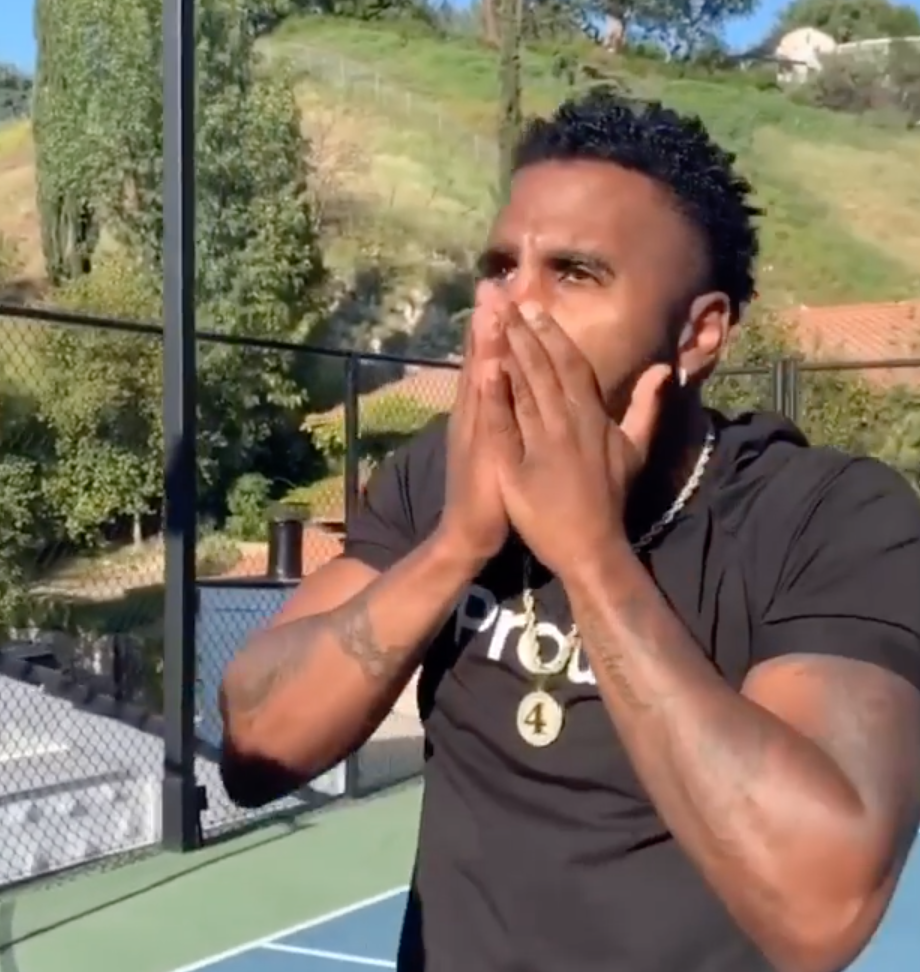 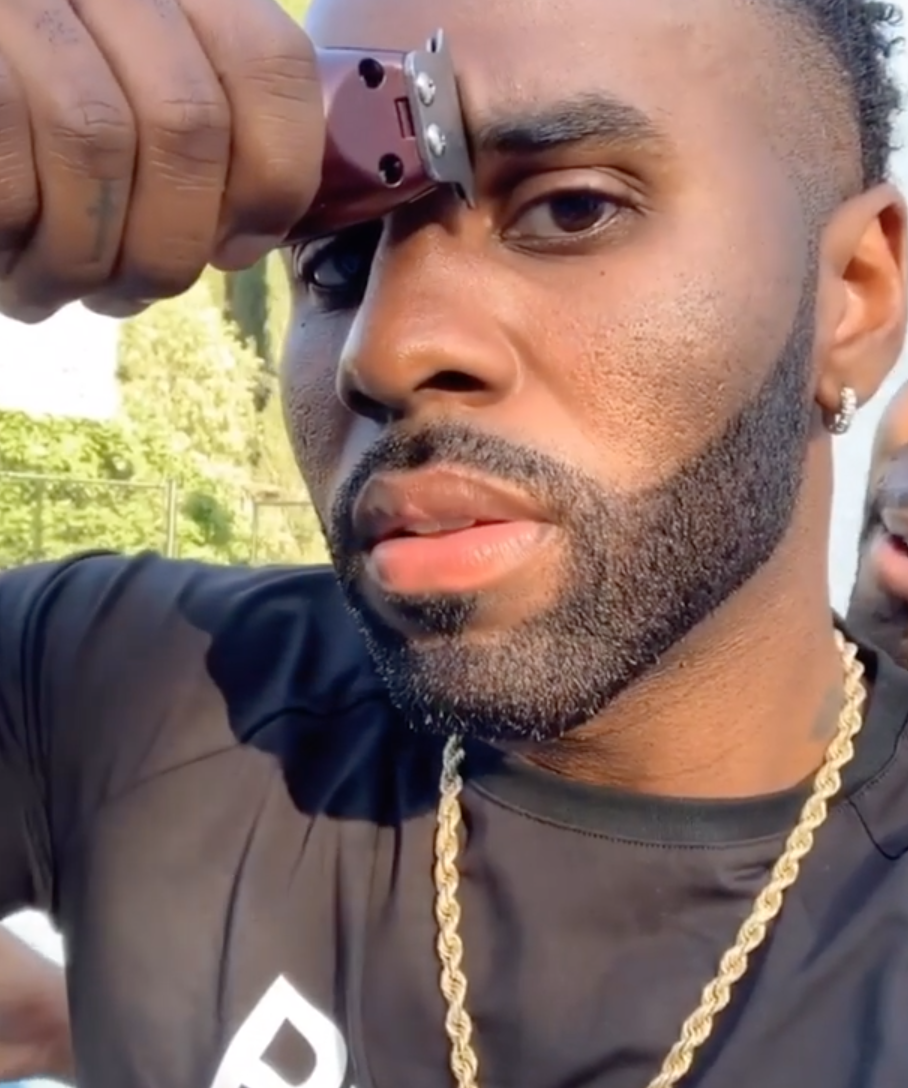 The In My Head performer, speaking to Forbes Tuesday, said that "it’s been a lot of fun" to slow things down a bit during the pandemic, as he's normally "used to being on the road all the time."

He's also got active with his Tik Tok account, which has more than 16 million followers. He told the outlet that spontaneity is a key to his success on the social media platform.

"I don’t take it too seriously," he said."'If I’m learning a dance, I’ll learn into two minutes and shoot it in the third."