Skip to content
HomeWorld NewsElon Musk’s net worth – how did the Tesla boss make his money?

ELON Musk is the eccentric billionaire behind some of the world's most innovative companies including SPACEX and Tesla.

He hit the headlines earlier this year by naming his newborn baby X Æ A-12 – as his profits continued to soar. Here's what you need to know. 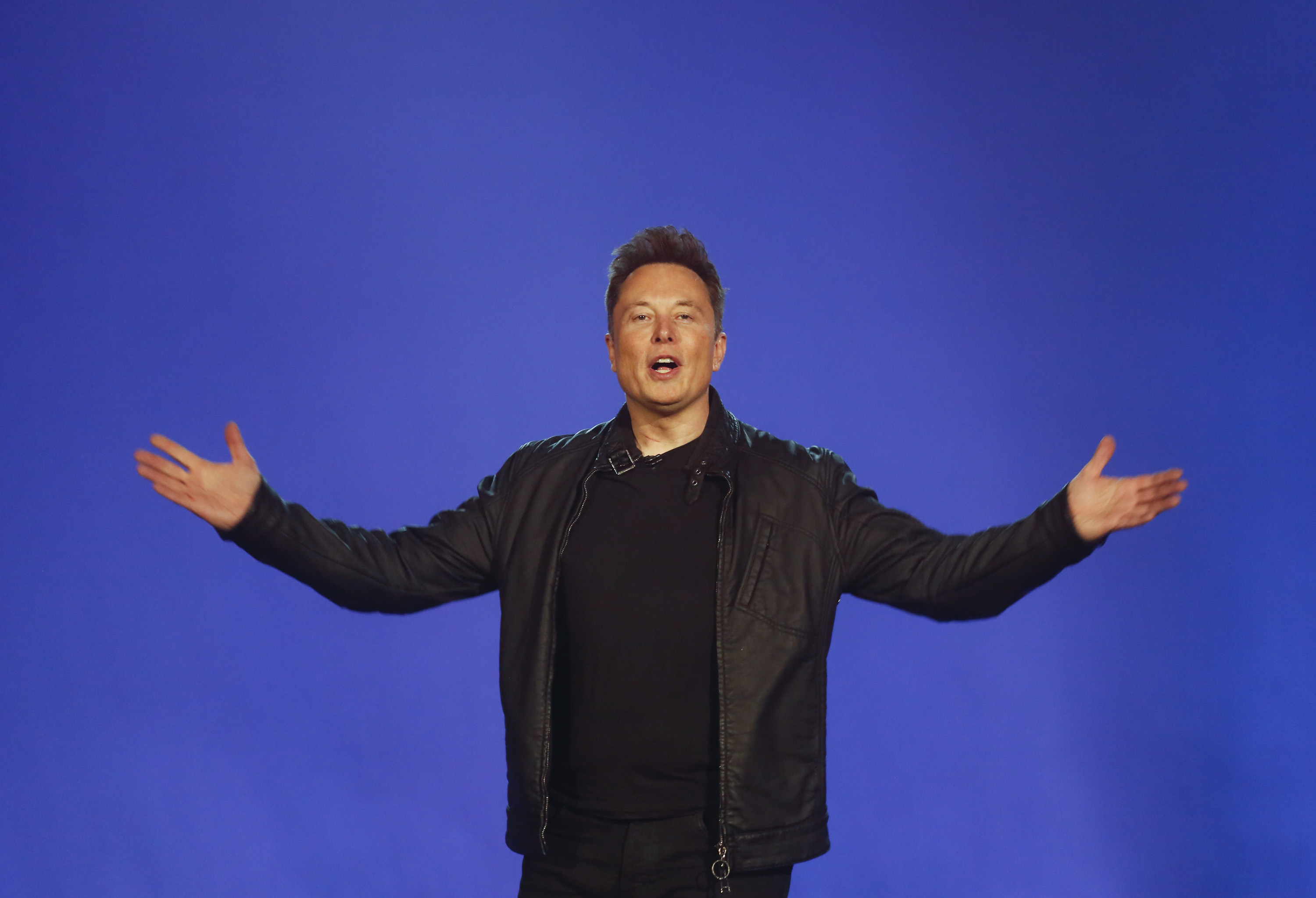 What is Elon Musk's net worth?

Self-made billionaire Elon Musk, 48, is ranked number 25 on the Forbes rich list with an estimated personal fortune of $37.2bn (£30.1bn).

A notorious workaholic, he doesn't spend his money on lavish vacations or expensive hobbies.

Instead, the entrepreneur spends most of his free time at the office or in factories.

How did he make his fortune?

In 1995 he and his brother Kimbal started software firm Zip2, which created internet city guides for the New York Times and Chicago Tribune.

Four years later Elon pocketed $22million when the firm was sold to Compaq.

Later in 1999 he founded X.com, one of the world's first online banks, which merged with PayPal the following year.

He went on to found SpaceX and took over Tesla Motors which is now worth around $70bn. 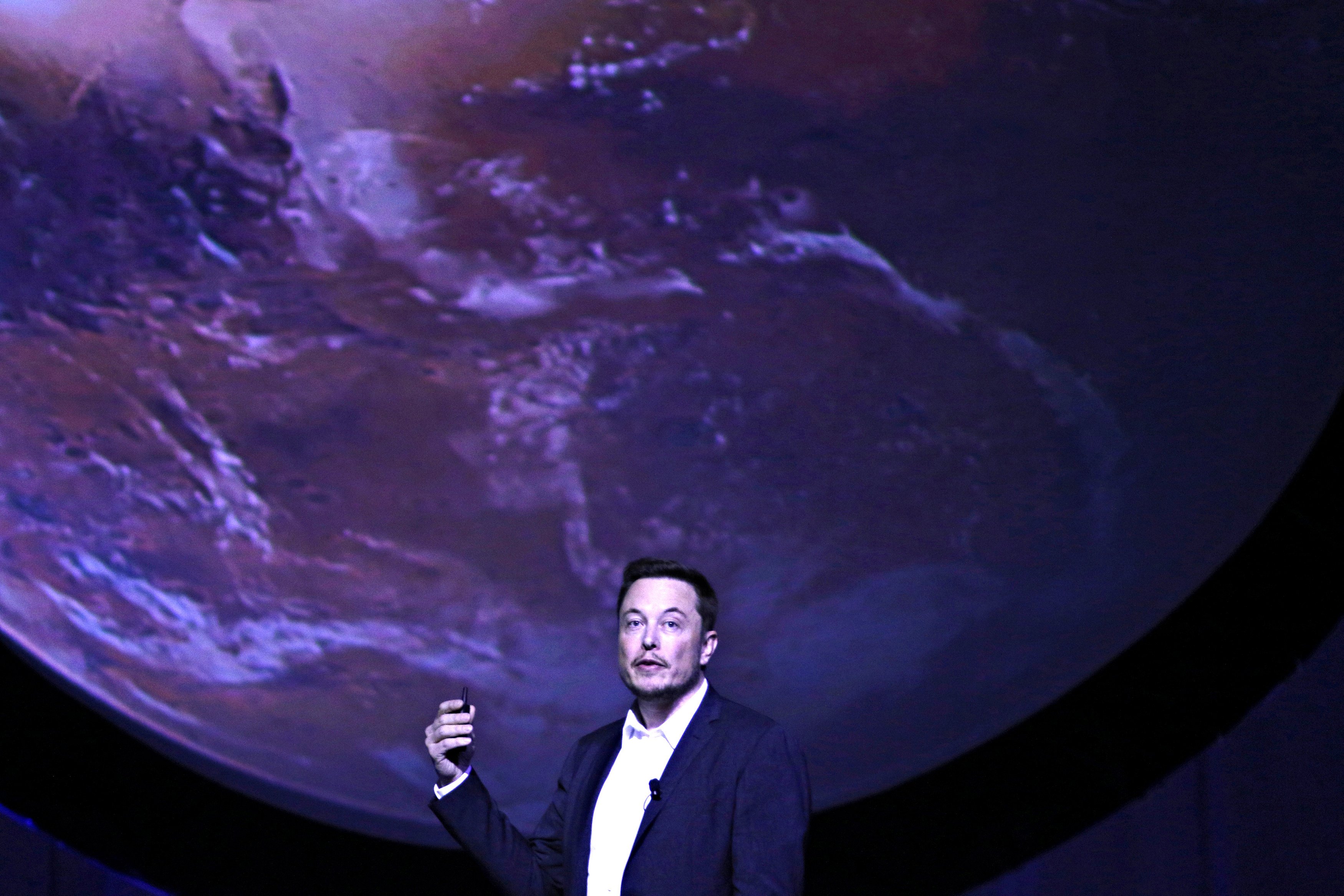 What companies does Elon Musk own?

Elon Musk began investing in space travel in 2001 when he tried to buy Russian ballistic missiles that he hoped could send payloads into space.

Instead he set about building his own rockets through his firm SpaceX.

The company has pioneered re-usable rockets and has successfully landed its Falcon 9 craft, a first for an orbital rocket.

SpaceX has won contracts to launch payloads into orbit for Nasa and is now valued at more than $20bn.

Musk has much grander plans including a colony of a million people living under glass domes on Mars.

In 2004, Musk was involved in refinancing start-up tech firm Tesla Motors and oversaw the design of its the Roadster electric car.

He took over as boss in 2008 and has led the push to make electric cars mainstream.

In 2018, Musk was forced to resign as Tesla chairman and pay a 15million fine after settling a deal with US regulators over tweets about taking the company private.

The US Securities and Exchange Commission said his claims were "false and misleading".

Musk funded the SolarCity firm founded by his cousins, which makes solar panels and is now owned by Tesla Inc.

He also co-founded Hyperloop One, which aims to develop high-speed train travel, and The Boring Company which is testing cheaper ways to dig tunnels.

Another of Musk's start-up is Neuralink, which aims to integrate the human brain with artificial intelligence through implants in the skull.