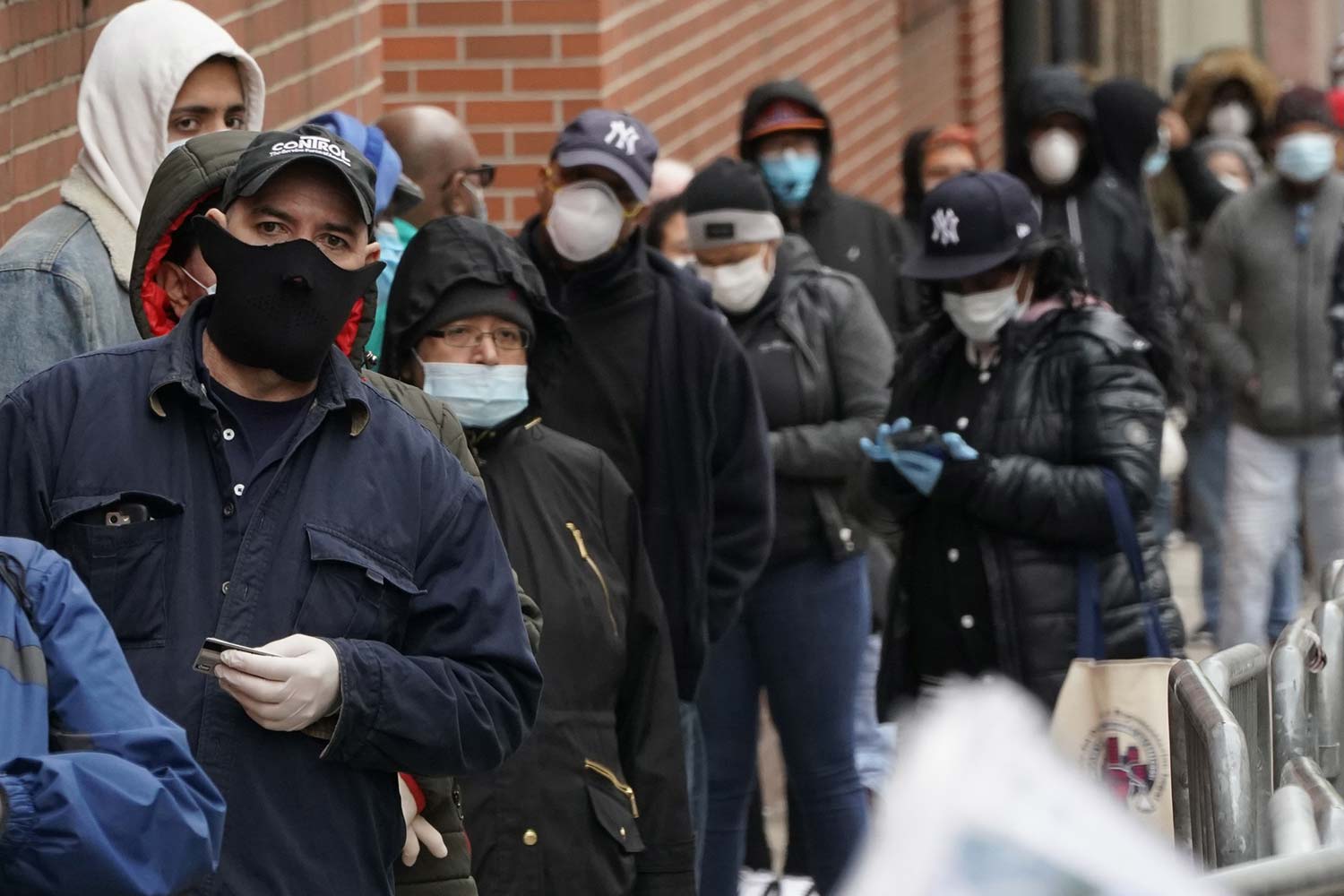 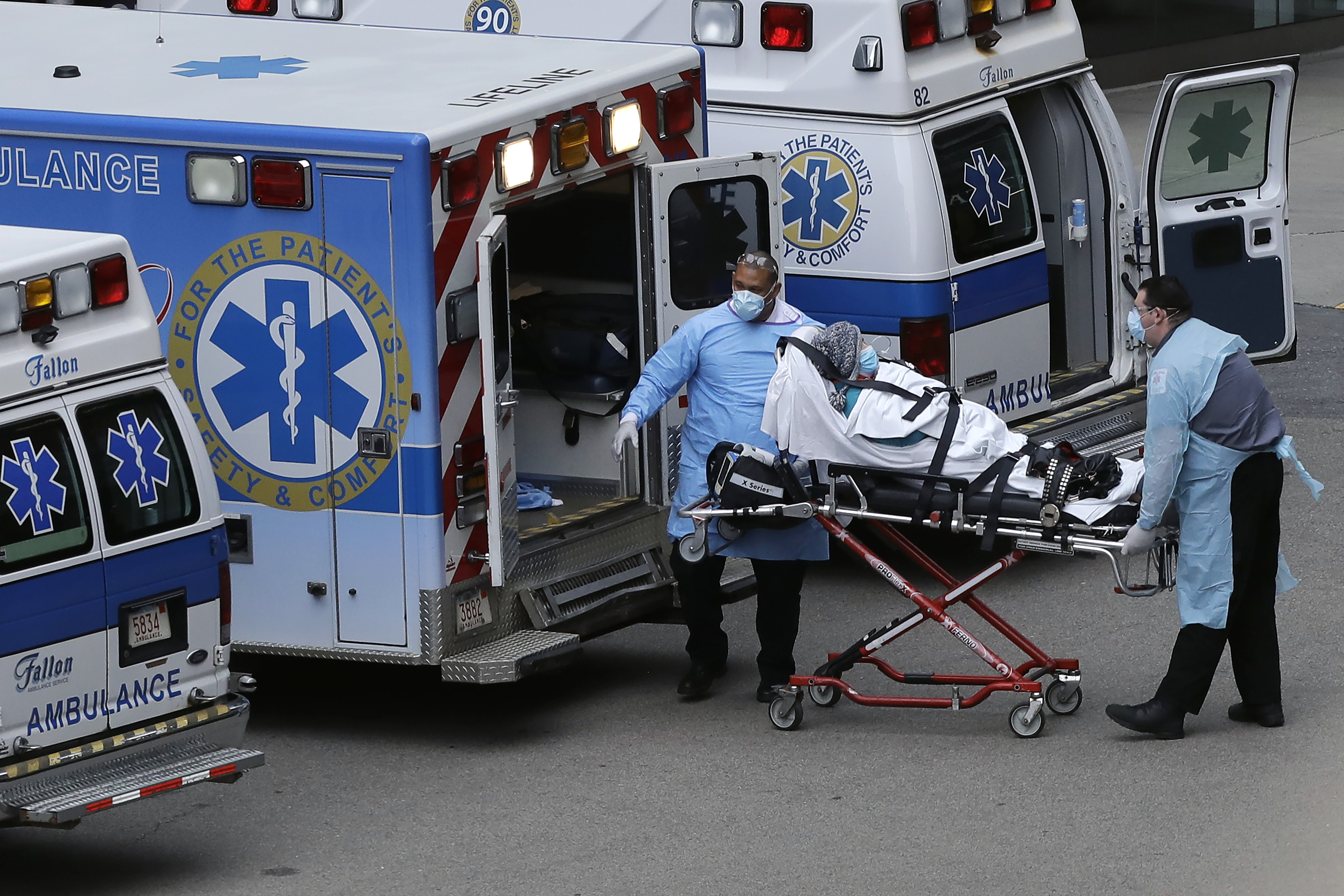 The New York Times reports the deadly bug was spreading as early as February in major urban areas while causing outbreaks to occur elsewhere in the country.

There were only 23 confirmed cases of COVID-19 in five major American cities, as of March 1 – but the Northeastern model reveals this number was closer to 28,000 infections.

While state officials were still considering lockdown measures with barely any testing and the government focussed on China, the killer disease was silently infecting thousands of people.

Modeling the spread of the disease isn't an exact science, estimating how often people come in contact, contract, and transmit the virus via work, travel, where they go to school, and socializing.

It includes asymptomatic individuals and those that aren't detected in testing and the team runs the model under various conditions (e.g school closures). 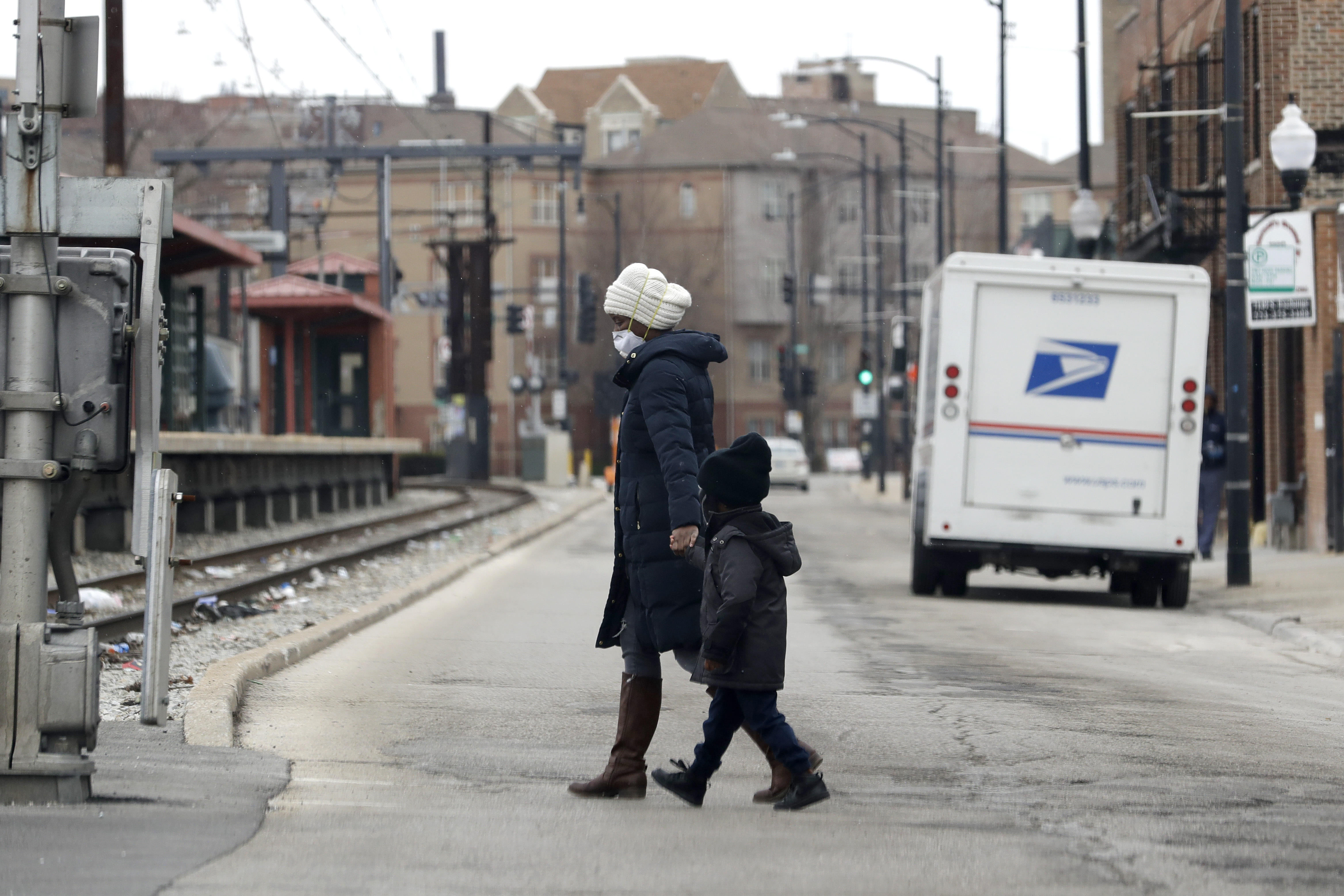 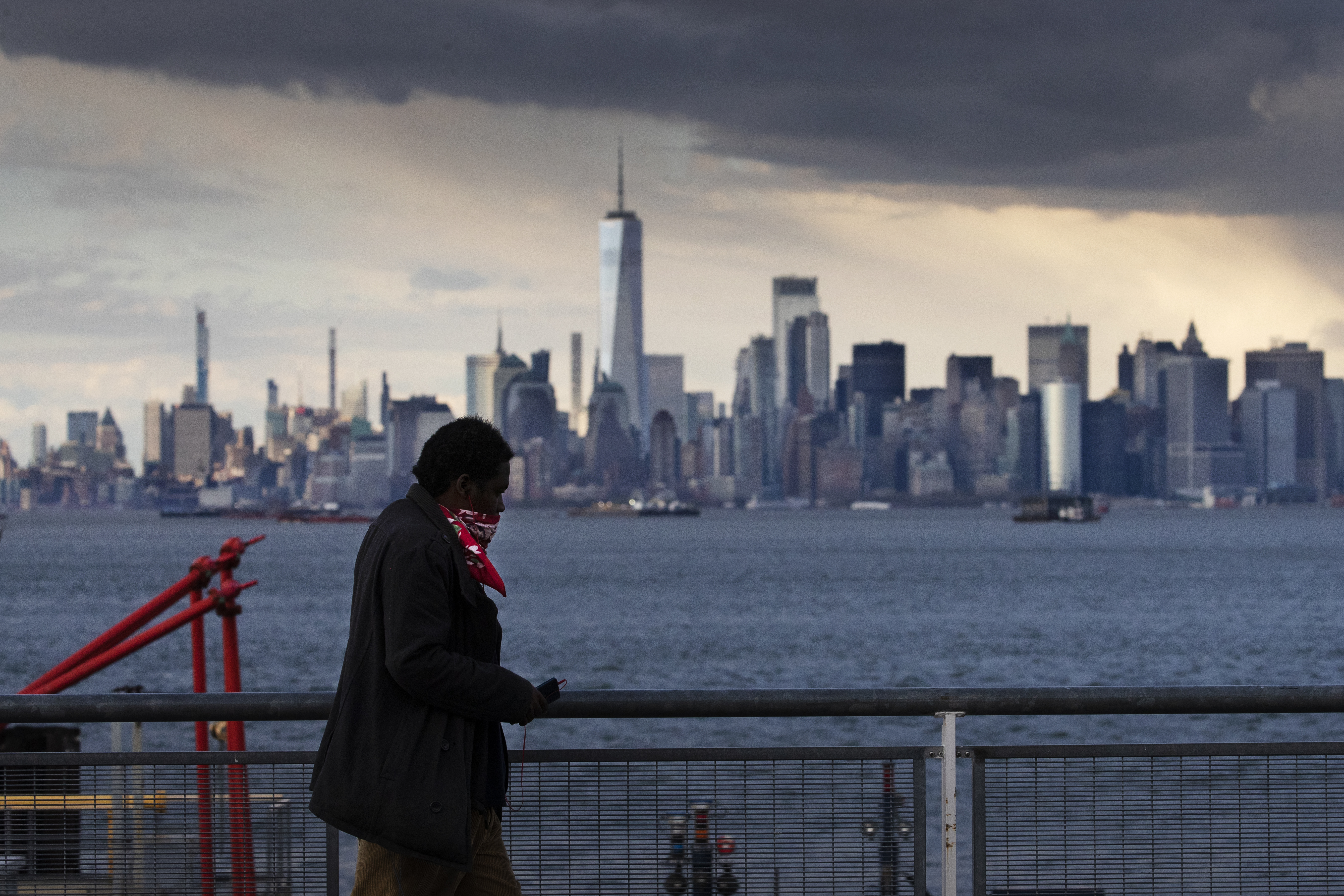 But other researchers say the findings of Alessandro Vespignani, director of the Network Science Institute at Northeastern University in Boston, and his research team were on par with their own.

CDC Director Dr Robert R. Redfield said American health officials successfully tracked the first known cases and their contacts in the US before the virus escalated.

Speaking at a press briefing, he said: "Through February 27, this country only had 14 cases.

“We did that isolation and that contact tracing, and it was very successful. But then, when the virus more exploded, it got beyond the public health capacity.”

But researchers say this is a just a tiny portion of the number of infections here as global attention focussed on the scale of the outbreak in hard-hit European countries, like Italy. 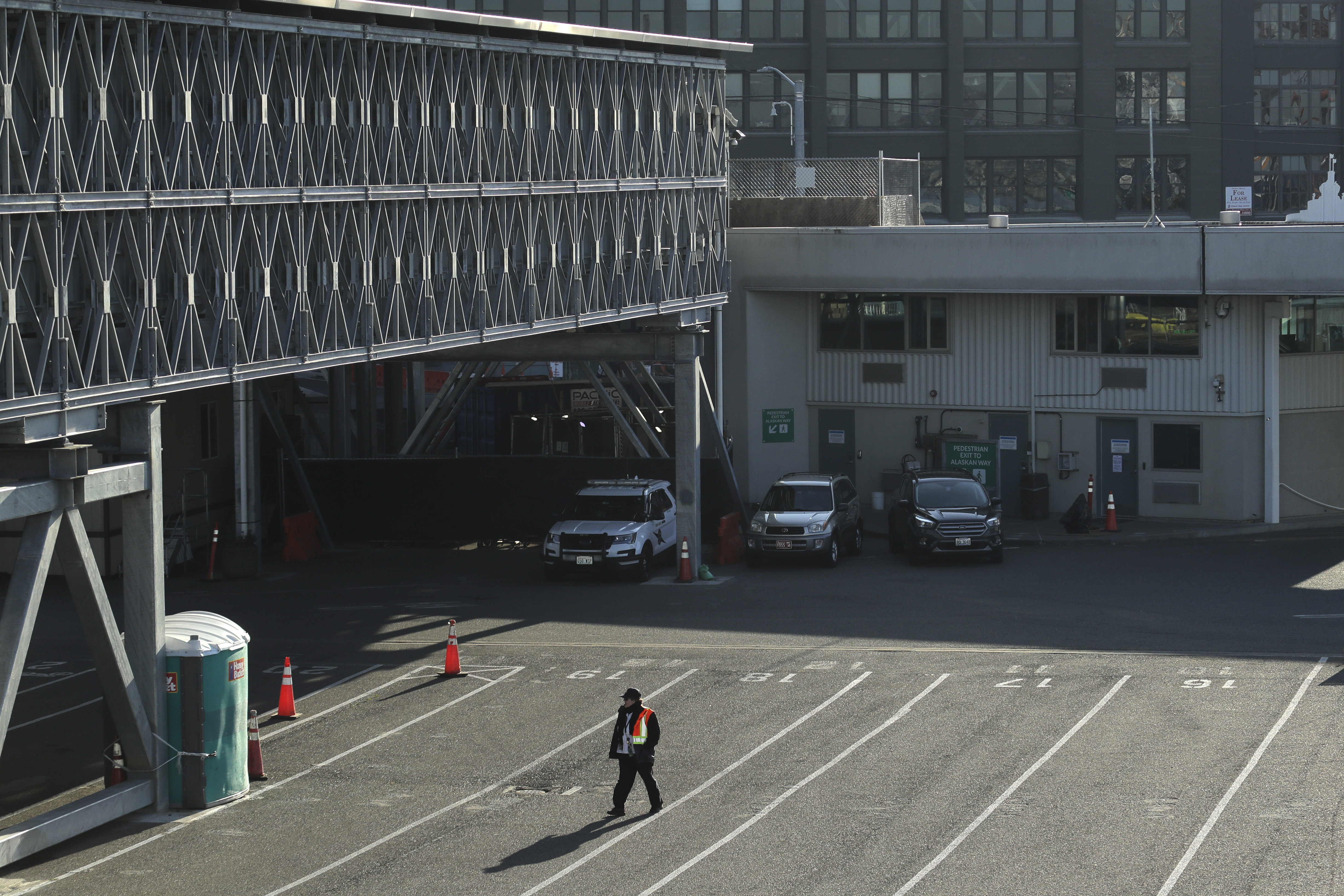 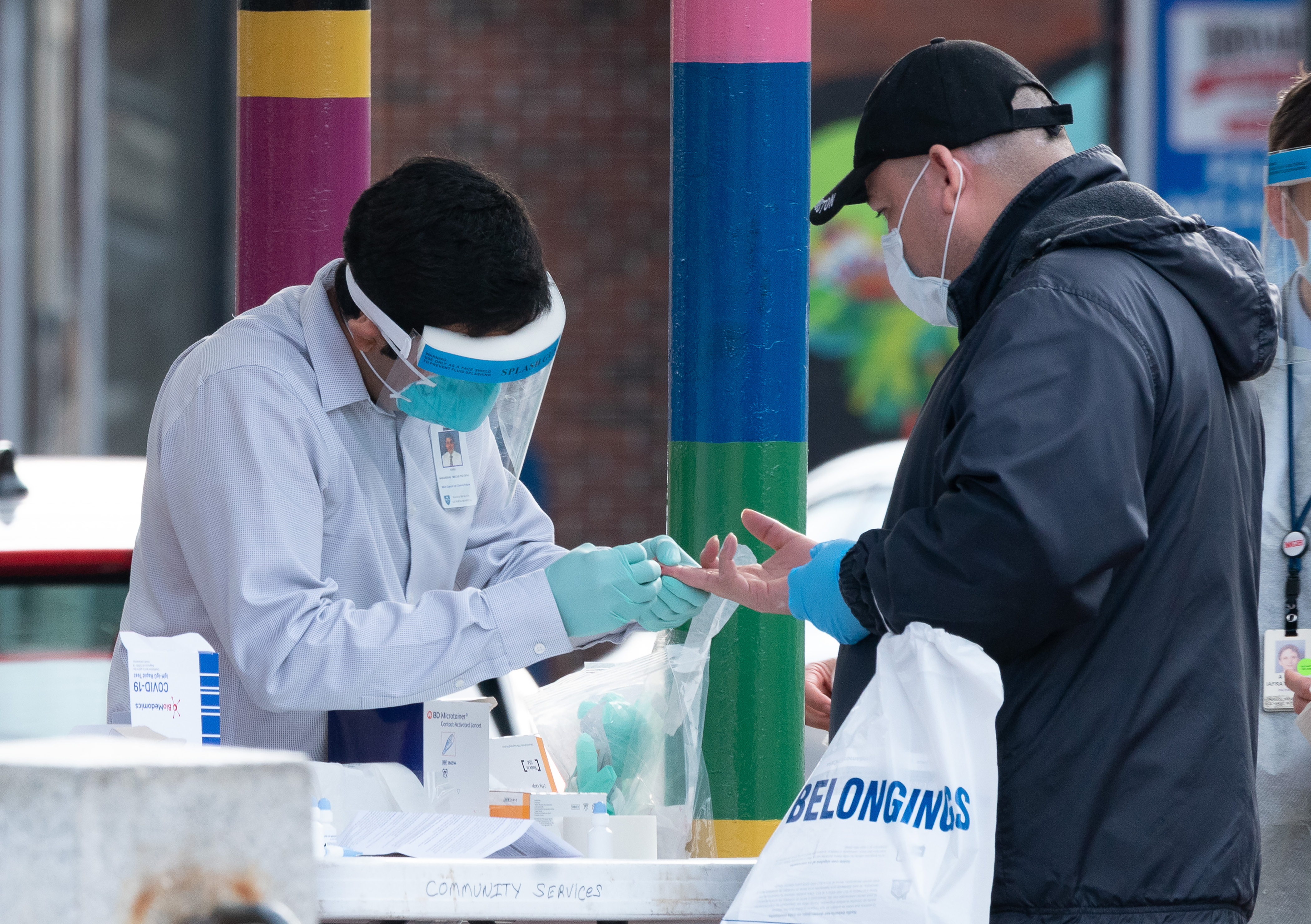 “Knowing the number of flights coming into New York from Italy, it was like watching a horrible train wreck in slow motion," Adriana Heguy, director of the Genome Technology Center at New York University’s Grossman School of Medicine, told the Times.

Heguy’s team, and more at the Ichan School of Medicine at Mount Sinai, discovered the seeds of most infections in New York originated in multiple European locations rather than China, according to genetic analysis.

Heguy, who noted "we weren’t testing, and if you’re not testing you don’t know," said she wasn't surprised by the new findings.

The news comes after California researchers revealed a new coronavirus-linked death as early as Feburary 6.

Although some researchers said the new model numbers were quite high, others acknowledged this would be in line with the bug's stealthy spread.

De Blasio was reluctant to shutter the schools in the Big Apple due to the effect this would have on low-income, vulnerable residents.

"New Yorkers were put at risk by the federal government’s total failure to provide us with adequate testing capability,” his press secretary, Freddi Goldstein, told the Times.

A month before New York City schools were closed, NYC and San Francisco already had over 600 people with unidentified infections, the new findings show.

They say there were over 100 people presenting in Seattle, Chicago and Boston in mid-February.

As New York confirmed its first case on March 1, numbers may have already topped the 10,000 mark, according to these estimates.

Haphazard testing likely contributed to the virus going undetected in February and March.