DONALD Trump said he is going to postpone the G7 meeting until the fall.

The president wanted to host the Group of 7 Nations conference in Washington DC in June. 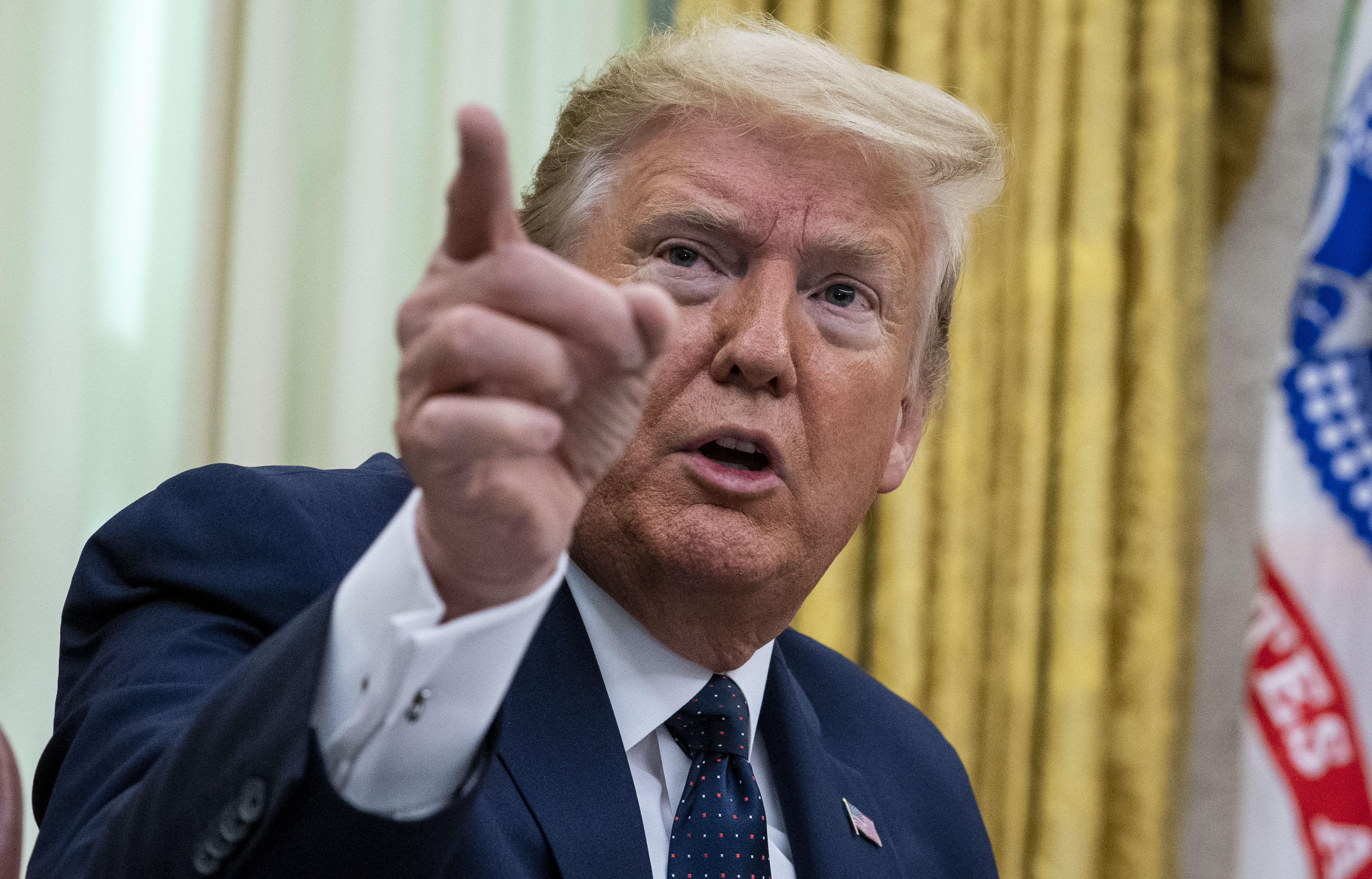 Trump told reporters aboard Air Force One that he wants to add Russia, Australia, South Korea and India to the lineup.

The president hinted that he is thinking the meeting might take place in September.

He also said that it might wait until after the November presidential election.

“I’m postponing it because I don’t feel as a G7 it probably represents what’s going on in the world.